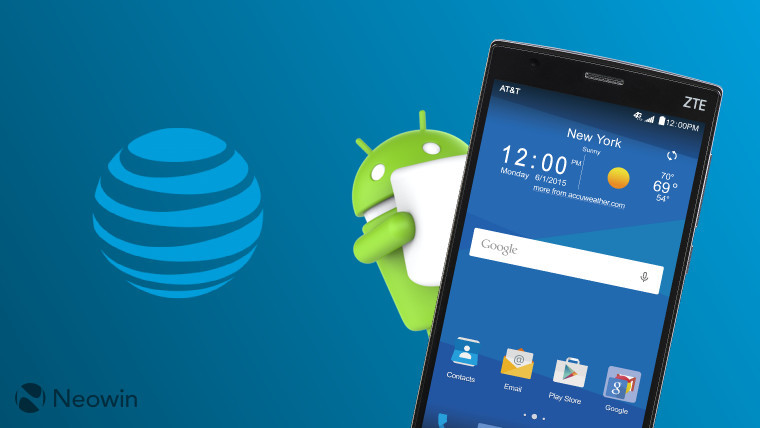 When it comes to delivering OS updates to its devices, AT&T has an appalling track record. It took seven months for the carrier to bring Windows 10 Mobile to the Lumia 640 XL; updates for Samsung's Galaxy Note 4 and Galaxy Note Edge arrived on AT&T months after other US carriers; and the Galaxy Tab S 10.5 didn't get its Marshmallow update for over a year after Google released it.

It's been over 14 months since Google made the Marshmallow update available, and now - at long last - AT&T is finally rolling it out to the ZTE Zmax 2, a handset that it began selling just a couple of weeks before Marshmallow's release.

Since then, the device has been stuck on Android 5.1 Lollipop, which was originally released in March 2015. AT&T is now updating the Zmax 2 to Android 6.0.1 Marshmallow - but despite the long wait for its arrival, the carrier hasn't even included the latest Android security patches with the update. The 1.1GB download comes with the November security updates, rather than the newest patches for December.

Meanwhile, Google released Android 7.0 Nougat four months ago, while Android 7.1.1 has also started rolling out. The odds of AT&T releasing either of those updates for the ZTE Zmax 2 anytime soon - or ever - seem pretty slim.