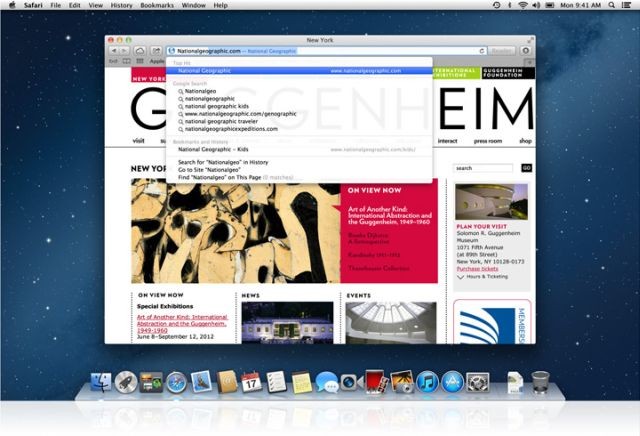 In August, the Federal Trade Commission announced it was going to fine Google $22.5 million for tracking users of Apple's Safari web browser. This week, a federal judge allowed the amount of that fine to go forward.

Bloomberg reports that U.S. District Judge Susan Illston made the decision to approve the fine in a San Francisco courtroom late on Friday. The actual amount of the FTC penalty was opposed by a group called Consumer Watchdog, which felt that the amount of the fine was not enough.

Consumer Watchdog also tried to make the case that the $22.5 million penalty was a clue as to what the commission might do for its separate antitrust case against Google. However, it appears that Judge Illston didn't buy that when she approved the fine.

Back in August, the FTC said that Google "placed an advertising tracking cookie on the computers of Safari users who visited sites within Google's DoubleClick advertising network" during parts of 2011 and 2012. At the same time, Google told users of the web browser that they could shut down tracking because of the default settings in Safari. Besides paying the fine, Google must agree to remove the tracking cookies for all Safari users by February 2014.