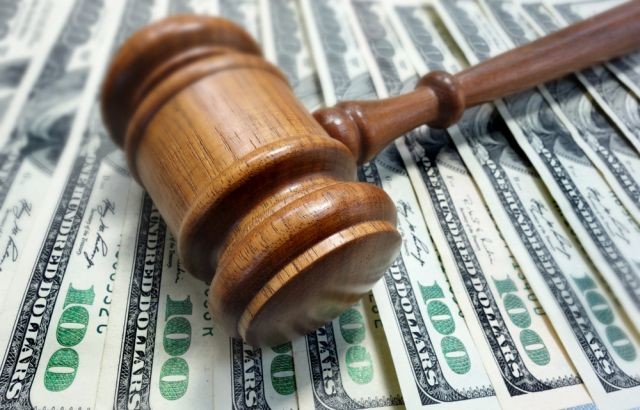 Back in April, 64,000 employees of tech-giants Apple, Google, Intel, and Adobe agreed to a settlement worth $324M against their employers after alleging that the Silicon Valley companies were keeping their salaries down with "anti-poaching" agreements. In fact, one piece of evidence from Steve Jobs is a communication to Google founder Sergey Brin, saying “If you hire a single one of these people, that means war." The initial amount of the lawsuit asked for $3 billion in damages, but the settlement was agreed upon "in order to avoid the uncertainties, cost and distraction of litigation."

Now it turns out that the plaintiffs may not get the money anytime in the near future. Judge Lucy Koh, famous (infamous?) for presiding over the Apple/Samsung lawsuit, has not yet approved the agreement and indicates that she may force the lawsuit to trial afterall. Her reasoning is that she believes the plaintiffs have a strong case and should be receiving more money. The lawyer for one of the plaintiffs agrees, asking Koh to send everyone back to the negotiating table, while another lawyer said that he's worried the class action suit will be dismissed if the Supreme Court gets involved.

If Judge Koh approves the settlement, each employee will receive roughly $5,000, a far cry from the nearly $50,000 they were asking for. However, if this case goes to trial, it will be many months, if not years, before anyone sees any money, and the amount could be zero.