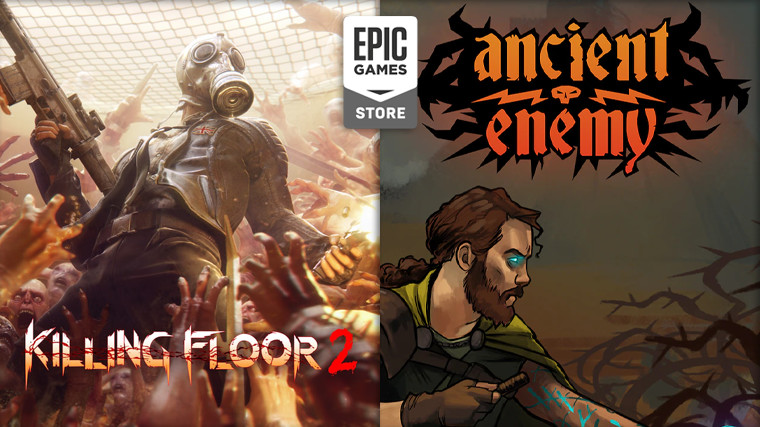 Developed by Tripwire Interactive, Killing Floor 2 offers you a cooperative horde surviving experience that is still receiving updates. Tasked with taking out murderous clones named Zeds, up to six players can join together to beat back the hordes or play against each other in the 12-player versus.

Here's how the studio sets the setting:

In KILLING FLOOR 2, players descend into continental Europe after it has been overrun by horrific, murderous clones called Zeds that were created by rogue elements of the Horzine Corporation.

Next up is Ancient Enemy, a strategy card game experience released in 2020. Developed by
Grey Alien Games, the title is described as having "solitaire-style" combat as players utilize spells and abilities against the forces of evil.

The developer describes the experience as follows:

Travel through a scarred landscape with dozens of atmospheric levels, draw power from the Earth, and struggle for the soul of the world itself. Test your skills against a host of foes in unique solitaire-style turn-based combat!

When not on sale, Killing Floor 2 sports a $29.99 price tag while Ancient Enemy costs $14.99. Here are the minimum requirements:

Epic Games Store's Killing Floor 2 and Ancient Enemy giveaways will occupy the freebie slots until next Thursday, July 14. The next giveaway will include a copy of Wonder Boy The Dragons Trap.