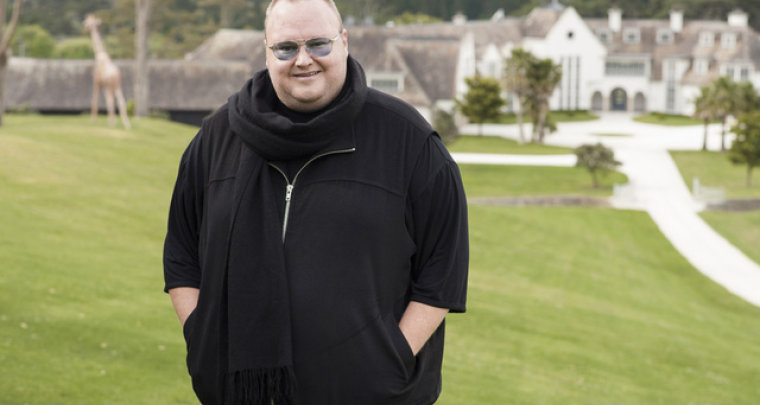 Kim Dotcom who, by this point is an internet celebrity, will soon be launching a new video calling service with end-to-end encryption.

The famous entrepreneur, and some would say privacy rights activist, hinted back at the start of the year that his new Mega cloud storage solution will likely expand with new privacy-focused products.

The new service, dubbed MegaChat, will supposedly offer a highly secure and encrypted way for users to chat and send video messages. Dotcom also mentions high-speed file transfer as a feature which is an obvious tie-in to his Mega business.

MegaChat has already been shown off in public, though not mentioned at such. It was the service used in a conference to conduct calls with Edward Snowden and Julian Assange.

No US based online service provider can be trusted with your data. Skype has no choice. They must provide the US Government with backdoors.

In a direct dig at an obvious major competitor, Dotcom namedropped Skype claiming it was by no means secure as Microsoft’s service had to comply with US law and as such had to reportedly build backdoors for the NSA’s spying program.

Being currently based in New Zealand, Dotcom’s MegaChat will supposedly be free from such problems and its encryption will only help users’ privacy. Of course that still remains to be seen as simple encryption is by no means a foolproof defense against the NSA’s efforts.