HTC's "what's next" event is going to kick off at 11 AM ET in New York - under three hours away - where the HTC 8X is rumored to be unveiled. Regardless of how soon the press conference is, new images of the HTC 8X have leaked that complement the image we previously saw yesterday. 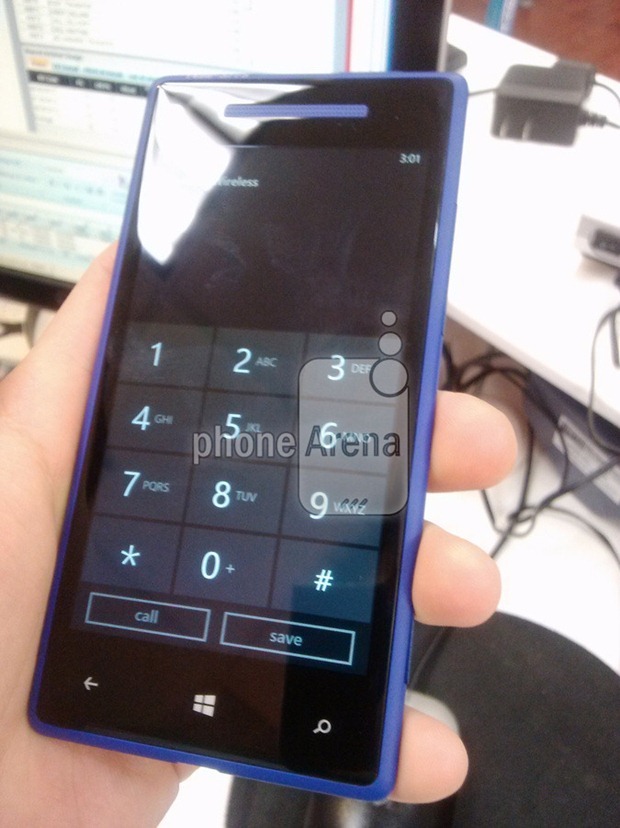 The shots of the device in the wild look almost identical to the renders we saw leaked earlier in the month, right down to the blue-purple shell. For the first time we get to see the back of the device, which appears to have a centered camera and flash (rumored to be 8-megapixels) plus Beats Audio branding (as expected), a Verizon logo plus the logo for 4G LTE - this would correlate well to the rumors of a Qualcomm Snapdragon MSM8960 chipset inside the 8X, which supports LTE. 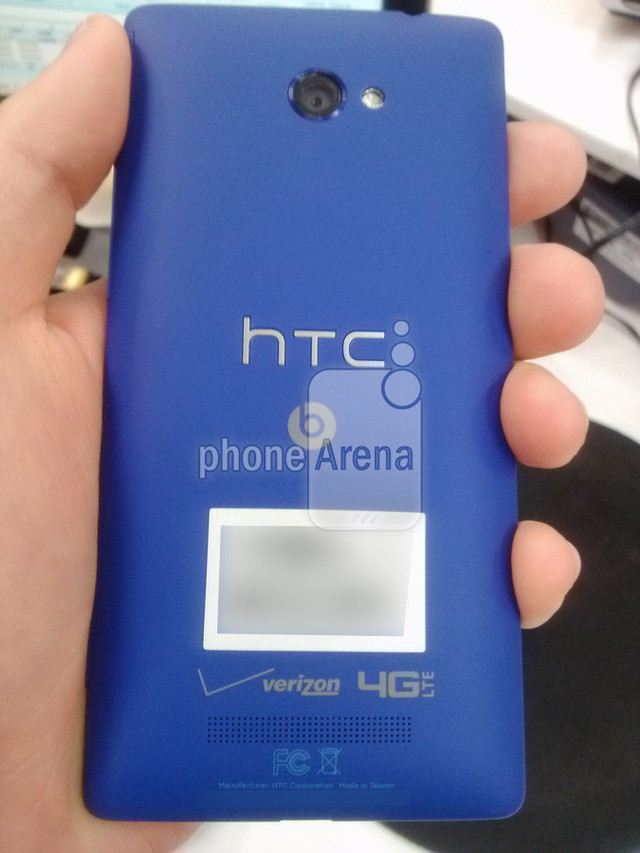 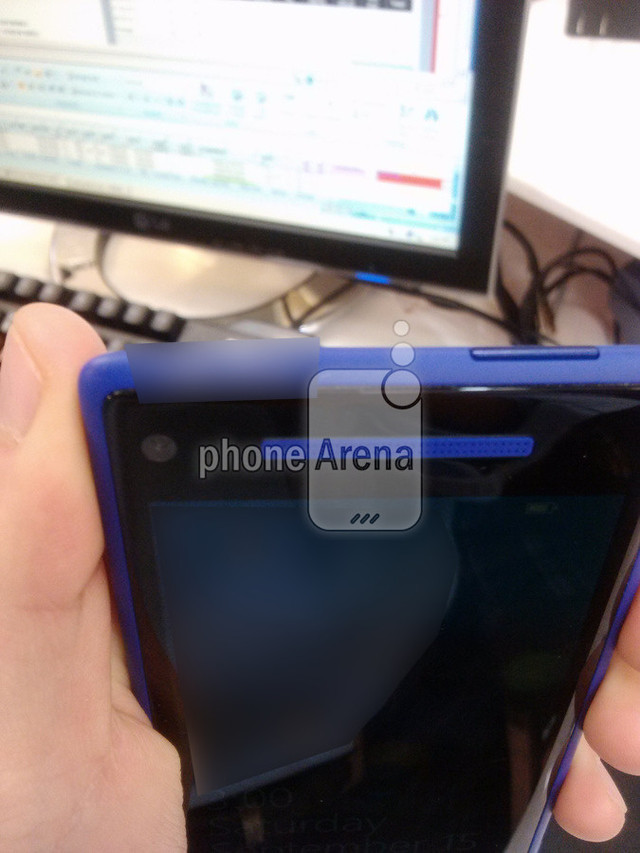 We should get some final details on the 8X, and perhaps some other Windows Phone 8 devices, at HTC's press event in just a few hours; it now would be very surprising if they didn't show off a phone that looks like what we're seeing here. 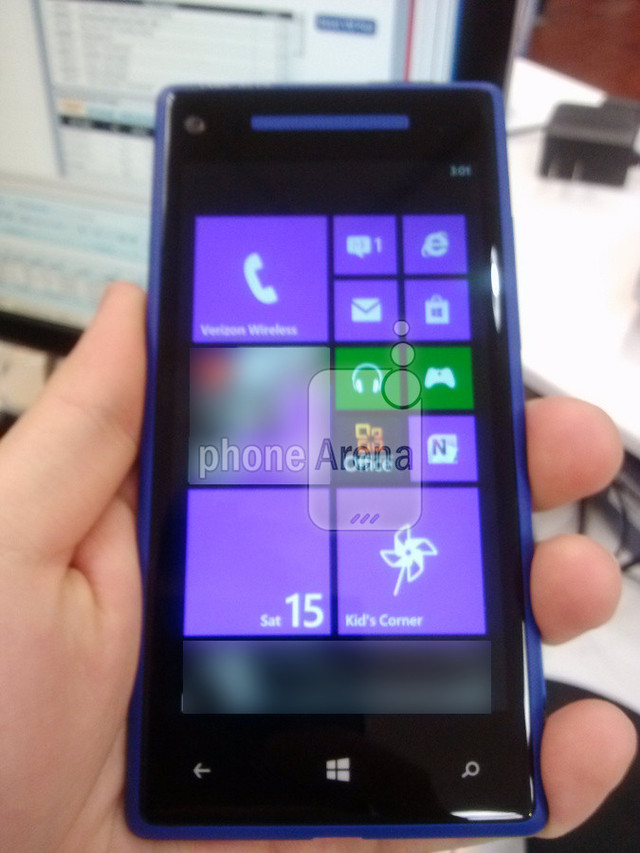 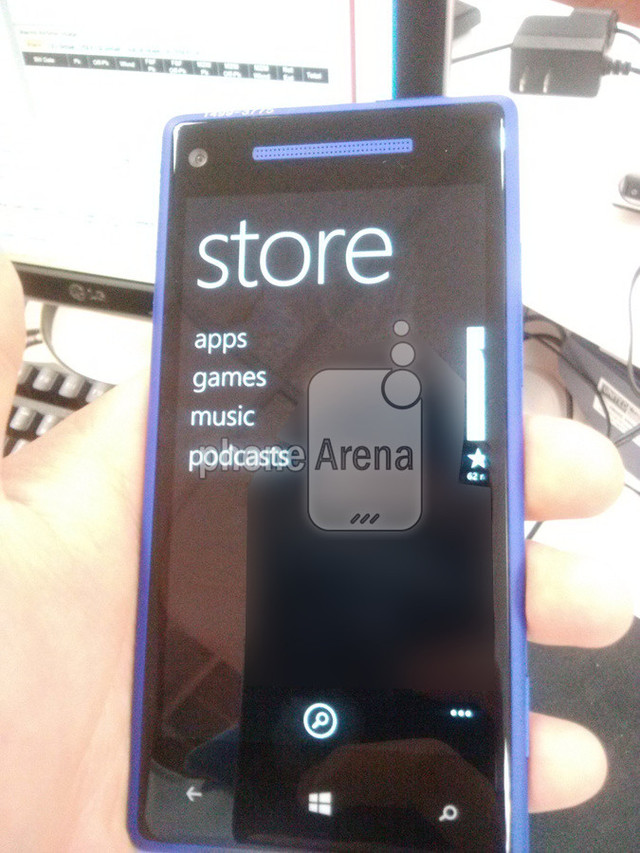