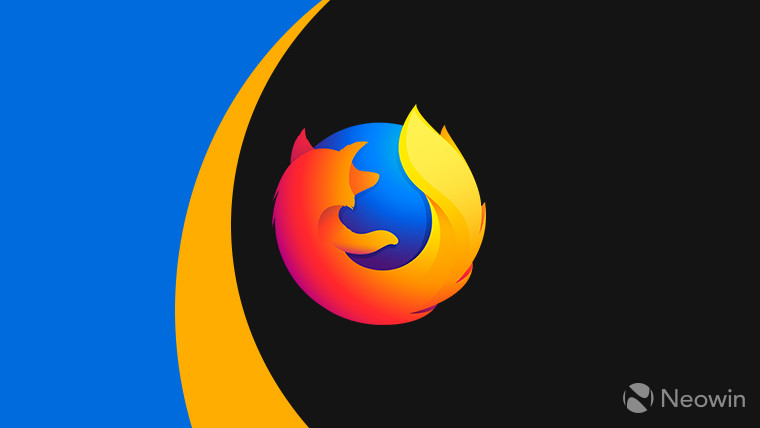 Windows 10 introduced a dark theme to desktop versions of Windows back in 2015, and apps built on UWP have, for the most part, supported the setting. Win32 apps, however, haven't done the same and even Microsoft's own File Explorer is only now starting to receive the dark treatment.

It appears that Mozilla's Firefox browser could be one of the first major apps to add support for the setting, however, as the team behind it recently shared that the Nightly release channel will now respect the light/dark setting of Windows 10.

Naturally, the feature will only work if you're using the default Firefox theme, and custom themes will be unaffected by the Windows setting.

The Nightly release channel of Firefox is not recommended for regular users, but you can download it from Mozilla's website if you're interested. It will probably take some time for the feature to make it to the beta, and subsequently the stable channels, but it's good to know the feature is coming at some point.