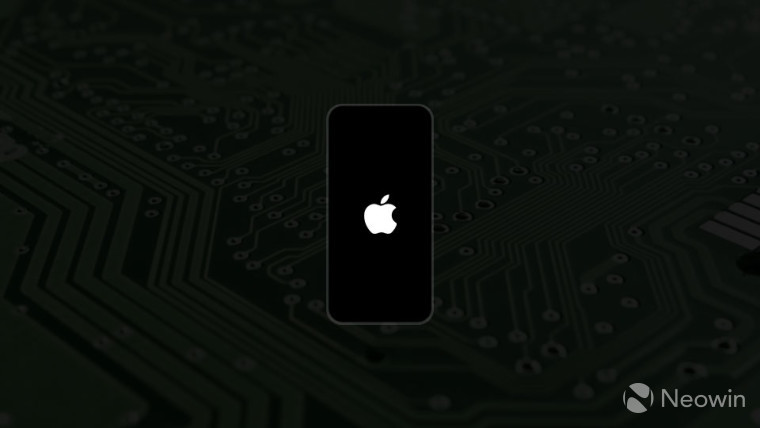 With iPhone 8 launch just around the corner, there hasn't been a shortage of leaks and rumors flying around for Apple's next major milestone which will also mark the 10th anniversary of the iPhone.

It was just a month ago when it was reported that Apple is supposedly testing a new 3D facial recognition technology for its upcoming handset. The rumors were enough to stir up anticipation regarding the new feature and, of course, unavoidable questions and comparisons arose with Samsung's Galaxy S8 iris scanner fiasco as well.

It all started with the leak of Apple's latest HomePod firmware earlier this month that provided us with some information about the alleged facial recognition features in the iPhone 8 ahead of its launch. This time, some additional information has been revealed about the device's new biometric system. It looks like Apple wants to ditch Touch ID and introduce an improved biometric recognition system that's more secure, faster, and accurate.

The new system will supposedly be called "Dubbed Face ID" and will utilize a completely new 3D sensor on the front of the device that will be able to unlock the phone in a matter of a few hundred milliseconds. The system is said to have improved upon existing technology, and it will work even when the phone is resting on a table and not in the direct line of sight of the user. The 3D face recognition technology is also expected to be utilized for Apple Pay. Finally, it's purported that the new sensor is capable of recording more data points that any fingerprint scanner available today, which, at least in theory, makes it more secure and safer.

With Apple's iPhone 8 expected to launch as soon as next month, we are bound to be swarmed with more and more rumors every day. It's only a matter of time to see which features finally make it into the device and how they will affect its price.