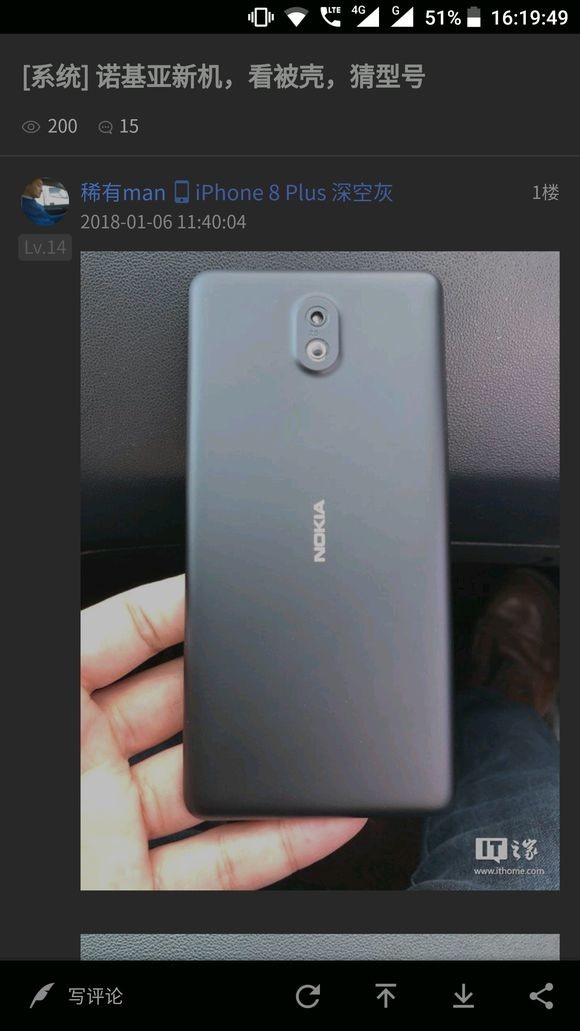 New images that allege to showcase the device have now surfaced. As can be expected of such a low-cost phone - the expected MSRP is only $95 - the body of the phone is made out of plastic. Other features you can expect from the phone are 1GB of RAM, 8GB of internal storage and a 720p display. The rear camera will also feature an LED flash, which can be seen in the leaked images. 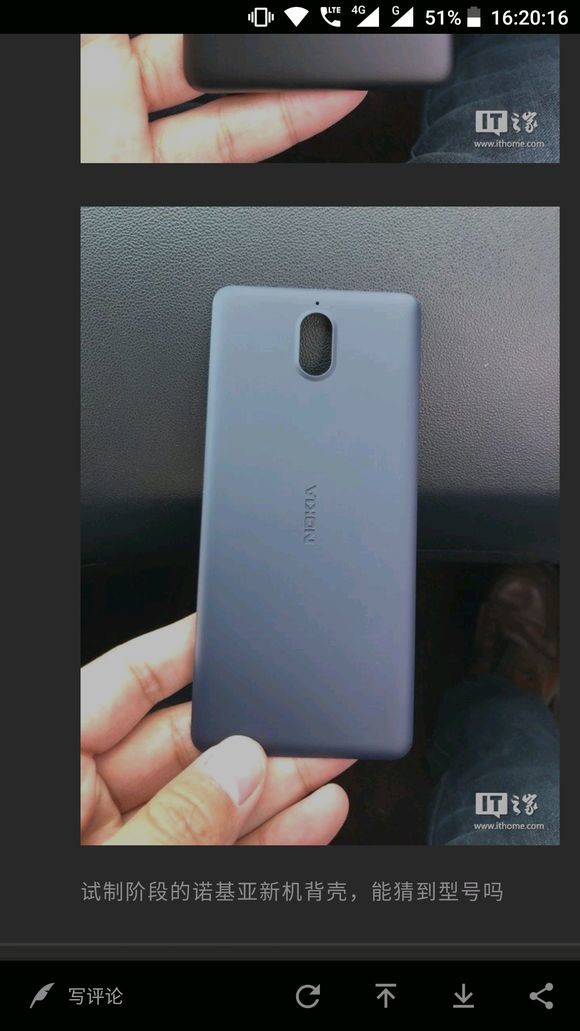 However, the two images showcased by the alleged leaker seem to sport slightly different designs, which might raise concerns about their accuracy. On the other hand, the images may simply reference working designs that Nokia is considering for the smartphone.

Further specifications of the phone are still unavailable, though speculation suggests the phone will be powered by a Snapdragon 212 processors at its heart. HMD Global and Nokia are expected to unveil the Nokia 1 at MWC 2018 this March, alongside other phones such as the Nokia 4, Nokia 7 Plus and Nokia 9.