Long rumored was the LeEco Le Max 2, a smartphone that was said to include a whopping 6GB of RAM. The company has finally taken the wraps off the smartphone, which features a large 5.7” QHD display, Snapdragon 820 processor, a 21MP rear camera and 8MP front-facing camera, Qualcomm’s ultrasonic fingerprint sensor technology, and Quick Charge 3.0 to quickly juice up the large 3,000mAh battery. The Le Max 2 will be offered in two varaints; a 32GB model with 4GB of RAM and the previously mentioned 64GB model with 6GB RAM.

What makes this phone stand out is the lack of a traditional 3.5mm headphone jack. The phone will instead utilize its USB Type-C connector to offer Continual Digital Lossless Audio (CDLA). Naturally, the USB Type-C port will also offer the ability to transfer data and charge the unit. 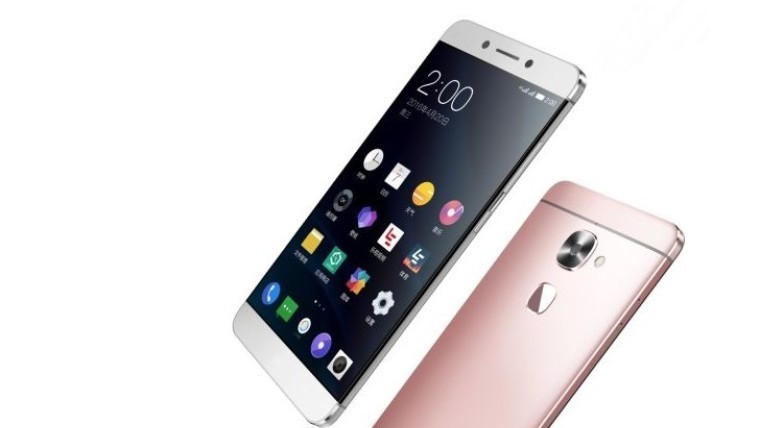 Alongside the Le Max 2 is the Le 2 Pro, which features a slightly smaller full-HD display at 5.5”, and a MediaTek Helio X25 processor with 3GB of RAM and 32GB of storage. On-board is a 21MP camera (sans OIS) on the back with an 8MP on the front, a fingerprint sensor, a 3,000mAh battery with fast charging support and USB Type-C audio. 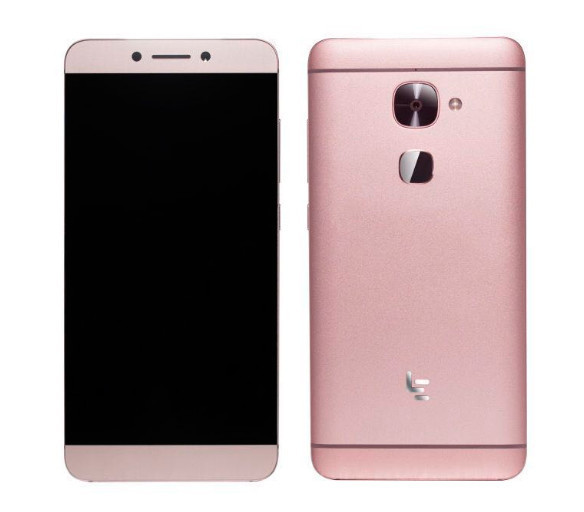 Last but not least is the LeEco Le 2, with the same screen size, resolution, RAM, storage and battery as the Le 2 Pro, albeit with a MediaTek Helio X20 chipset. The main camera has been bumped down to 16MP, and the device also offers a fingerprint sensor and USB Type-C audio.