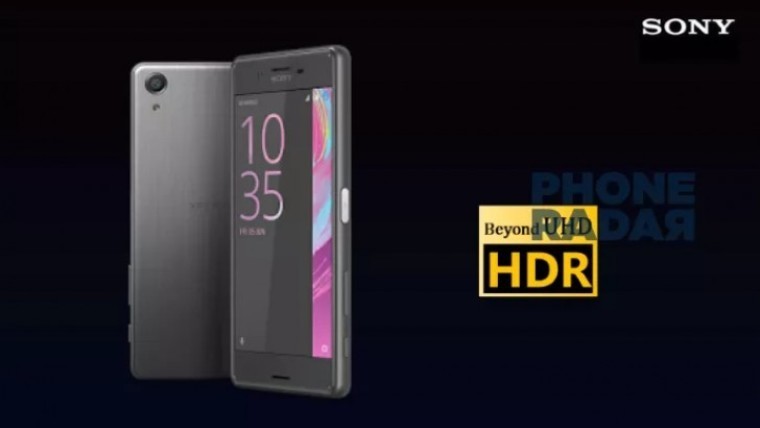 The rumors are swirling that Sony is gearing up to launch a new smartphone dubbed the Xperia X Premium, featuring the world’s first HDR display with up to 1300 nits of brightness. Both features are essentially unheard of in the smartphone world, although this wouldn’t be the first time Sony has featured new display technology in a smartphone.

The Xperia X Premium will be the successor to the Xperia Z5 Premium, which was the first smartphone to offer a 4K display. But instead of packing in more pixels, the successor is rumored to offer a full HD display that supports High Dynamic Range. So far, HDR has been reserved only for televisions and monitors, greatly improving the image quality and color reproduction.

The same benefits of the technology will be offered on Sony's upcoming X Premium, allowing the 10-bit HDR display to reproduce color depth of 1.07 billion, which is a huge jumped compared to current smartphones that offer color depths of only 16.8 million. ﻿Beyond offering up to 1300 nits of brightness, the Xperia X Premium display will also feature a refresh rate of 120Hz, and a 2000:1 contrast ratio. 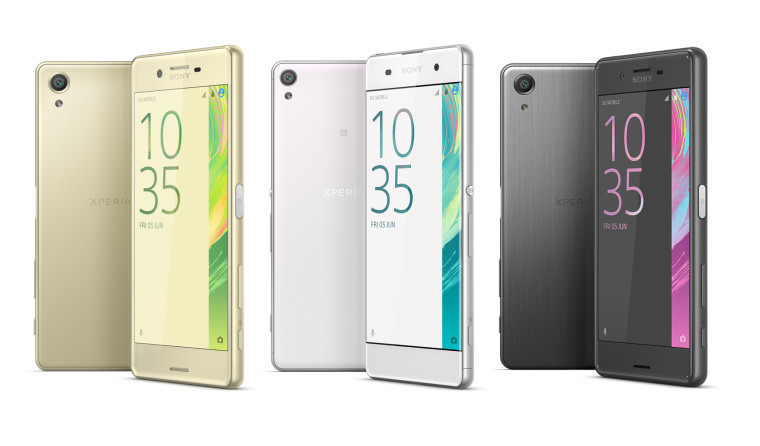 Going back to MWC, Sony announced that they were replacing the Xperia Z line of smartphones with the new Xperia X family. This came with the unveiling of three new devices, the Xperia X, Xperia XA and the Xperia X Performance. The move was meant to represent Sony’s move towards an all-inclusive family of phones that reach a spectrum of price points and users. The unannounced Xperia X Premium will most likey fall into the high-end spectrum, with its rumored Snapdragon 820 processor, 3GB of RAM, and USB Type-C.

Does a super-bright HDR display on a smartphone pique your interest? Let us know in the comments below.