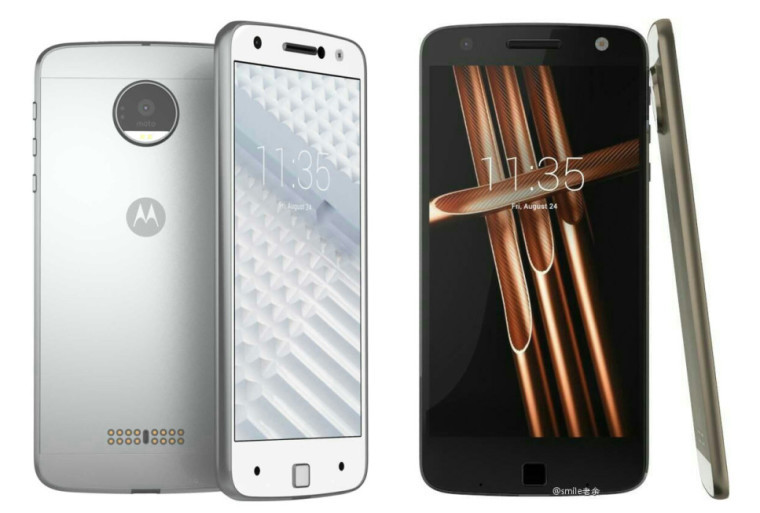 Lenovo seems to be planning yet another change with respect to its Moto phone business, as a report has revealed that the company might introduce a new Moto Z series of flagship devices, replacing its current Moto X line.

Earlier this year, Lenovo announced that it would be phasing out the Motorola name from its devices while retaining the Moto branded series of smartphones. The company launched three variants of the Moto G4 smartphone yesterday and is expected to announce its flagship smartphone series in June.

According to Venture Beat's Evan Blass, this flagship series might be named Moto Z instead of the former Moto X series. The devices in the series are rumoured to retain their names with the "Play" being the lowest model, while the "Style" would be considered the lines flagship. Both devices are said to feature 5.5-inch display and would have other differentiating factors between them.

The report does mention that there might be more devices on the way, as with last year's Moto X series, which featured the Moto X Pure and Turbo. Verizon would also see a variant, that will allegedly be tagged as "Droid Edition" Moto Z smartphones.

We have already seen the upcoming flagship Moto smartphones in leaked images, but it will be interesting to know what sets them apart from the current crop of devices from competitors. Lenovo is expected to unveil the new range at an event on the 9th of June.