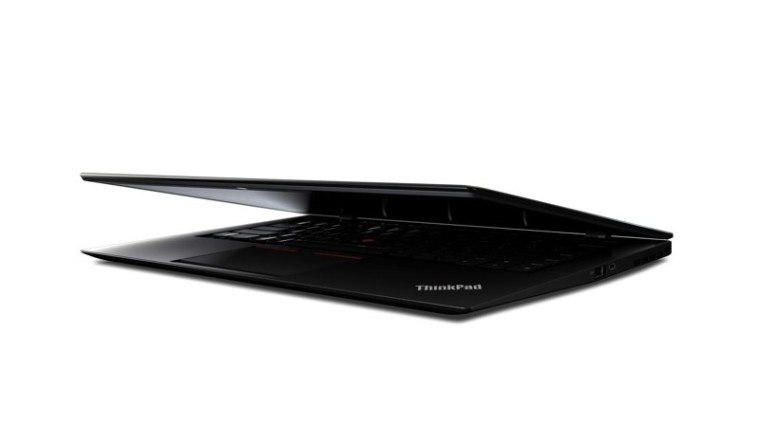 There used to be a saying that when you buy a PC, the first thing you should do is format the drive and reinstall Windows. This was because vendors like Lenovo, Dell, HP and others would ship their devices with tons of 'bloatware' and by reinstalling Windows, this would make your brand new machine run faster.

The month of February has been a tough one for Lenovo after it was discovered that they were shipping PCs with 'Superfish', a security vulnerability caused by third-party software that hijacked the security certificate. Now that the dust has settled, Lenovo is making a bold but welcomed promise about its future PCs.

Lenovo has announced today that they will stop shipping computers with what the industry calls "bloatware and adaware". The relevant part of their statement is below:

We are starting immediately, and by the time we launch our Windows 10 products, our standard image will only include the operating system and related software, software required to make hardware work well (for example, when we include unique hardware in our devices, like a 3D camera), security software and Lenovo applications. This should eliminate what our industry calls “adware” and “bloatware.” For some countries, certain applications customarily expected by users will also be included.

We will be curious to see what Lenovo actually does remove as based on this conversation, it does look like they will still ship devices with Norton or McAfee anti-virus software that many consider bloatware. Of course, Lenovo shipping its own software could be considered bloatware as many users simply want Windows without anything else installed when their new machines arrive. But, this should kill any future issues like Superfish as it appears Lenovo will be looking much closer at all of the software it pre-loads.

For those of you who want to buy a PC and don't want to deal with any bloatware, Microsoft offers its 'Signature' PCs at its stores and online that come without any third party content.