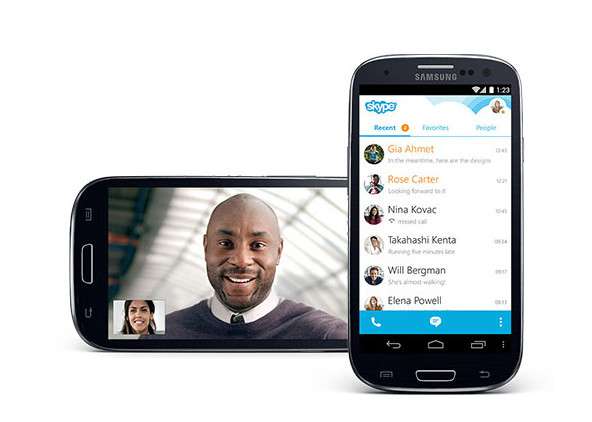 Several years ago, Microsoft shelled out $8.5 billion to buy Skype and at the time, that seemed like a lot of money but today, it has been spotted that the app has been downloaded more than 500 million times from the Google Play store. While we are not sure how long this app has surpassed this milestone, it shows that Skype was worth the price for the purchase and the massive footprint of Android has in the market.

It's important to remember that one user can download the app multiple times and this figure is since Skype was introduced into the store several years ago; this does not mean that there are 500 million unique users on Android with the app. Still, 500 million downloads of anything is impressive and shows that millions of users do use Skype.

Skype has had its fair share of issues over the years but it seems in the past few months, the apps are finally becoming more stable and the call quality has improved.

Microsoft has already stated that they will be integrating Skype deeper into Windows 10, so expect the footprint of the service to grow over the next few years as Windows 10 is released and utilized by more consumers.

Thanks for the tip George A!