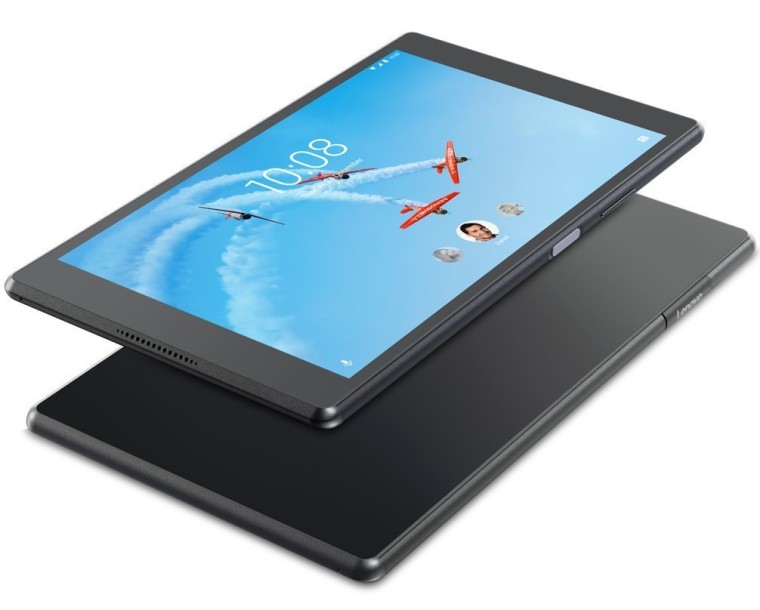 Both models share similar specifications except for the screen size. Both pack a Qualcomm Snapdragon 425 processor, 2 GB RAM along with 16 GB of internal storage, which is expandable up to 256 GB via microSD card. Android 7.1 (Nougat) comes out of the box in both variants. Both feature a 5 MP rear camera and a 2 MP selfie shooter.

Amazon and Newegg are the first ones to start the pre-order of these tablets. While Amazon will ship the ordered tablet "within 2 to 5 weeks", Newegg will start shipping on June 30. Folks can order any of them from the links given below.