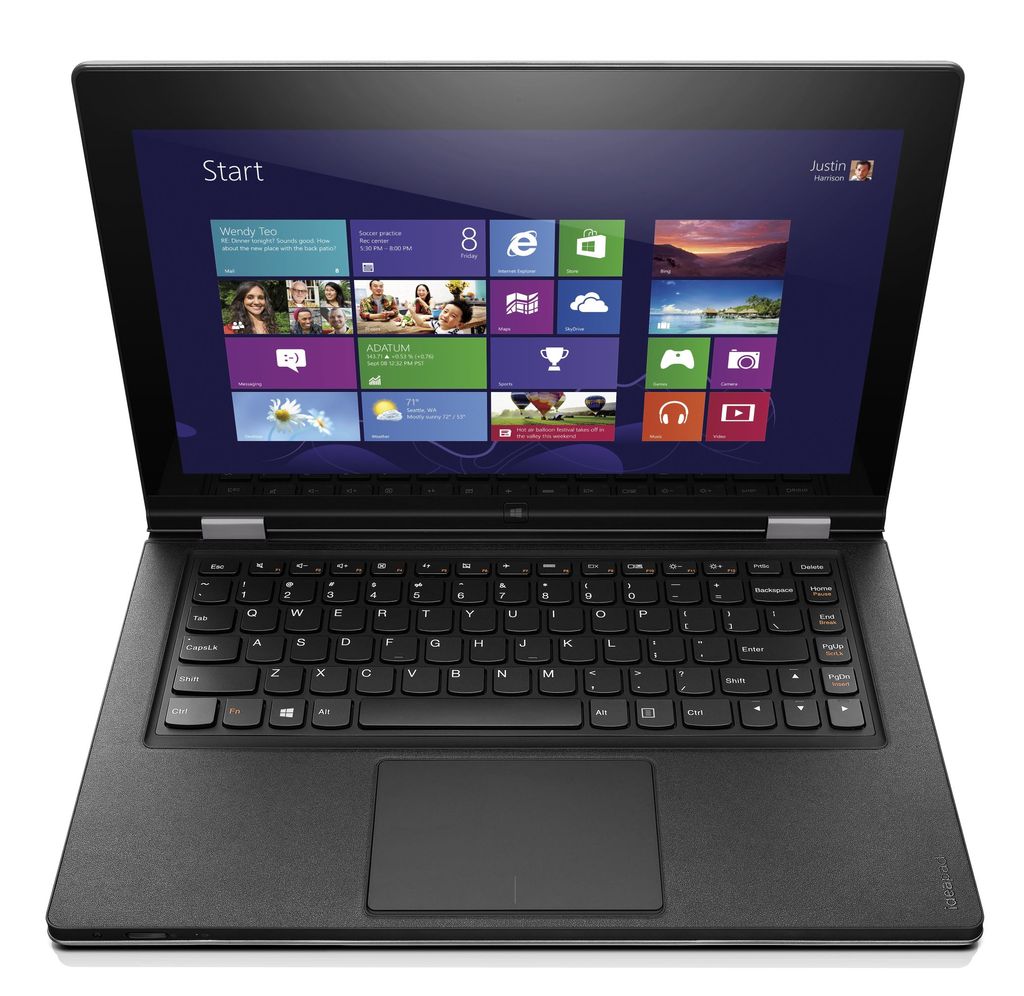 Lenovo has announced today their new line up of devices for Windows 8, starting with the Yoga 11" and 13", and they're pretty impressive devices.

We actually saw these all the way back at CES in January, but details were few and far between back then. Lenovo has confirmed today that the Yoga will feature a Intel i7 processor, 13.3" IPS display (1600 x 900), Intel HD 4000 graphics, up to 8GB DDR memory, 128/256GB SSD storage, 720p forward-facing camera and weighs in at just 1.5KG (3.4 pounds). The Yoga 13 will feature fully-blown Windows 8 Professional. 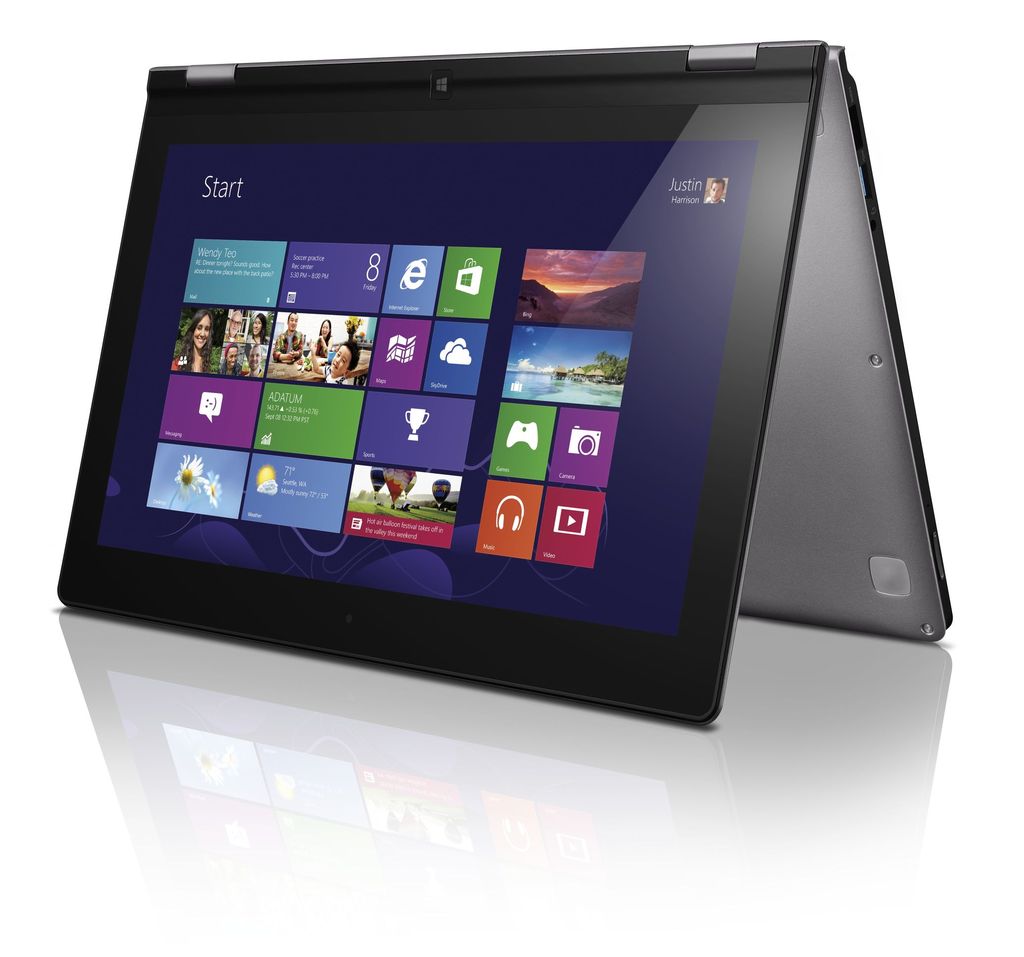 The Yoga 13" features a 10-point multitouch display that can fold all the way back, making it one of the more interesting (and unique) designs that will be on the market. Lenovo claims that the device will get at least 8 hours of battery life thanks to Intel's 3rd generation ULV processor. The Yoga 13" also has a little brother, the Yoga 11", which features Windows RT.

As with pretty much every Windows 8 notebook announcement so far, these devices have no release date. We're betting that we'll hear more on October 26, but for now, continue to sit on your hands.