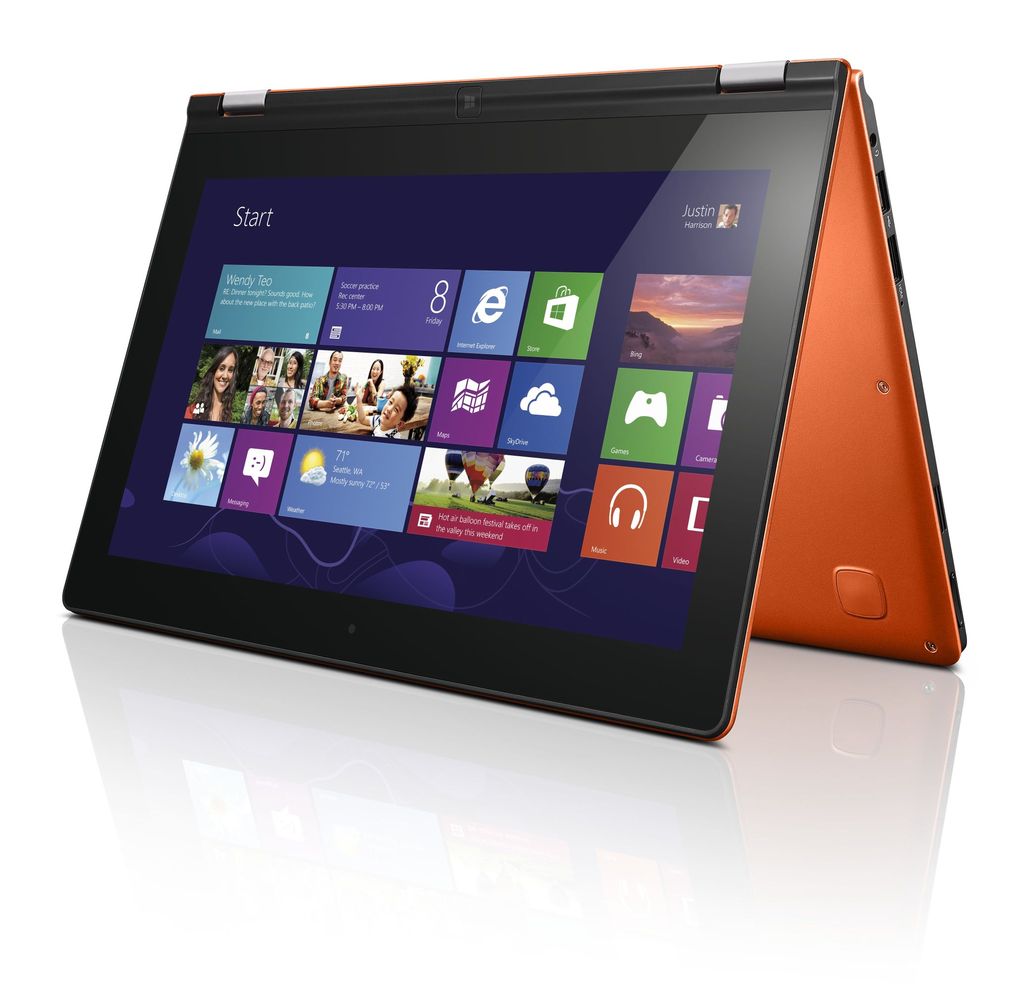 The Lenovo Yoga was widely rumored to be Lenovo's featured Windows RT device, and now it's confirmed that different sizes will come in different flavors. The Lenovo Yoga 11" will feature a nVidia Tegra 3 processor, 11.6" (1366x768) display, 2GB of DDR3 memory, a 32GB/64GB SSD and will weigh in at just 1.27 KG (2.8 pounds). The device also features a 10-point multitouch screen, which we've come to expect as standard. 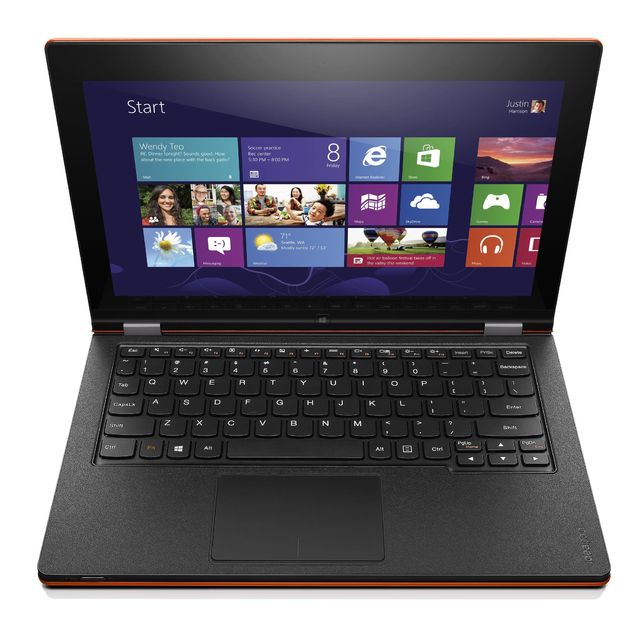 As with all Windows RT devices, the Yoga will ship with Office RT Home and Student preview. The company claims the device will get at least 13 hours of active battery life, but doesn't specify how long it'll last on connected standby. We haven't heard anything about available colors, but we've confirmed both orange and silver encased devices will be available.

Again, as with most Windows-related announcements right now, Lenovo doesn't have solid dates or pricing for the Yoga 11" just yet, nor could they tell us when they plan on having it.