The world's second largest LCD maker in the world, LG, has designed the thinnest HDTV in the world, measuring 2.6mm (or 0.1 inch) thick. LG showed off a working 42 and 47" HDTV that weighs 4 kilograms, making this HDTV ideal for mounting on just about any wall.

The 42" panel weighs less than 4 kilograms, runs at 120Hz refresh rate, and displays full 1080p (1920x1080) resolution. The two HDTV's are as thin as two American dimes and use LED-lit backlight and proprietary optical film technology for the display.

LG has improved over their previous 5.9mm HDTV, making this the world's thinnest consumer product, but the TV will not be for sale, just yet. LG will show off their LED-lit backlight HDTV at the Consumer Electronics Show (CES) 2010 in Las Vegas.

Neowin will be at CES 2010 in Las Vegas to bring you live coverage from January 4 to 10. 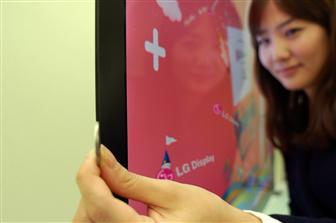 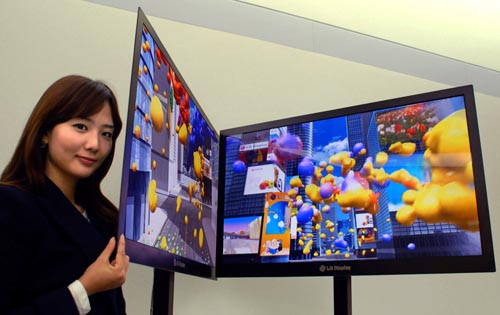