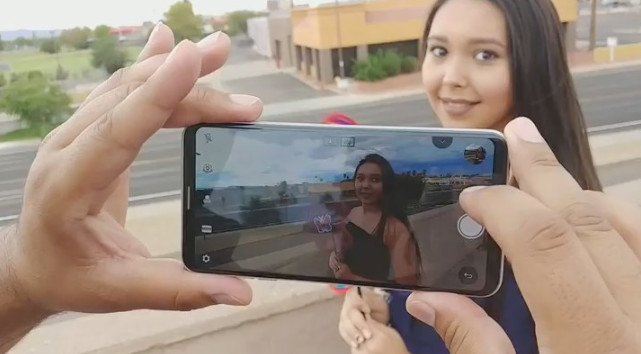 HitRecord, a production company founded and owned by actor Joseph Gordon-Levitt is once again collaborating with LG. The new campaign will be called 'Find Your Frame' and will focus on the moment when someone behind the camera is capturing that perfect moment.

While the 30-second spot still hasn't been completed, it appears that some of the participants of the campaign are using a yet unannounced handset from LG, which could be the upcoming V30. The phone has been spotted in multiple clips that have been uploaded online, showing off the front and rear of the device. 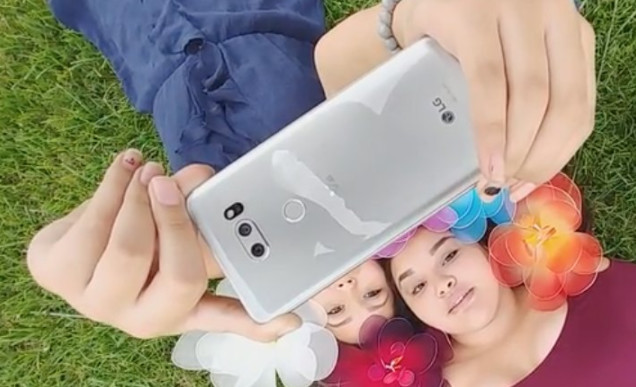 LG is expected to officially reveal the handset on August 31 in Barcelona. The handset could go on sale as soon as September 15 in Korea and could be available in other regions by September 28.