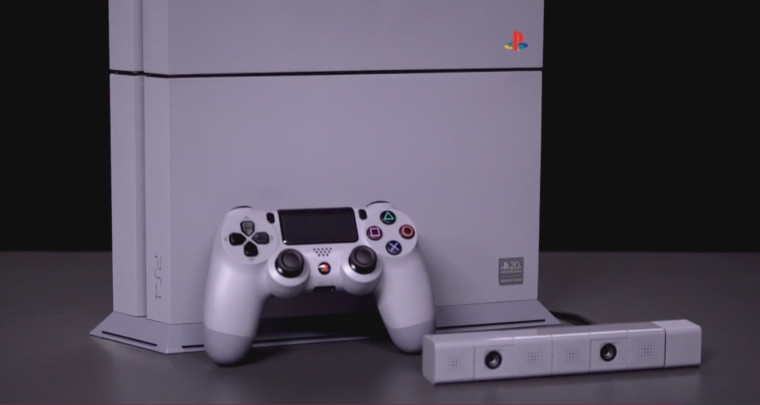 The Limited Edition PlayStation 4 which launched last week was quick to sell out on Sony's online store, but is now available for insane prices on eBay.

Sony launched the special version of the PS4 to celebrate the console's 20th launch anniversary last week. With only 12,300 units available, the $499 console sold out quickly. However, some of the buyers are now making an extra buck or 20,000 by selling them on eBay.

The prices of these limited edition PS4s range from few thousand dollars to the highest, which is just over $20,000. Interestingly, some people seem to have actually bought these consoles. The highest priced PS4 among those currently available is $17,000, but even that could be sold out to an enthusiast soon.

It has been just a day since we saw iPod Classics being sold on eBay for a thousand dollars, but this is maybe a bit more acceptable given the limited edition tag that's associated with the PS4, even though there's nothing more offered by this version than the regular console.

For the rest of us, there's an unboxing video up above you can enjoy.