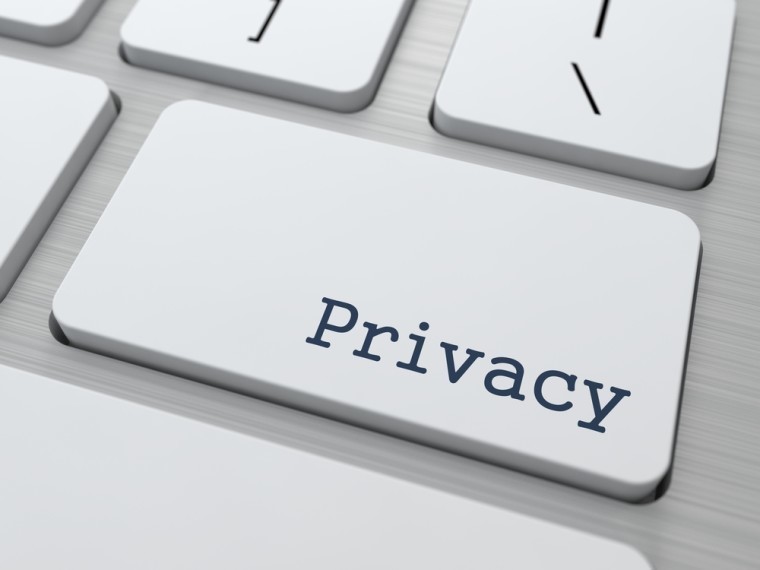 SpiderOak - a company which emphasises its 'Zero Knowledge' policy - is planning to bring privacy to people working on collaboration projects. Its new project, called Semaphor, is currently in an invite-only phase, but should be available to all in Q1 2016.

Semaphor - like other SpiderOak services - uses a Zero Knowledge architecture. In plain English this just means that data is encrypted before it leaves your computer or mobile device before being sent to the cloud. The data can only be decrypted once specific keys, located only on an individuals device, are used (SpiderOak handles this automatically once you're logged in).

Teams which use Semaphor can use accounts hosted with SpiderOak, and later, will have the option of hosting their accounts at their own premises for increased security. Pricing plans for the collaboration software include free trials, individual user and team plans all starting at $6 per month.

Semaphor is still in development and will be made available on all major operating systems - Windows, Mac, Linux, Android, iOS - as an open source application. Being open source will ensure that the software is more secure, as security researchers can get into the code to check for vulnerabilities.

Additionally, founder and CEO of SpiderOak, Alan Fairless, said "To make the project more accessible to security review, Semaphor is implemented from a single code base using Google's Go programming language with Go Mobile." He continued on to say "Openness and security auditing are key attributes of responsibly building any new encryption product."

SpiderOak is currently issuing a limited number of pre-release invitation requests for anyone interested using an early version of the software, you can find more information on its website.