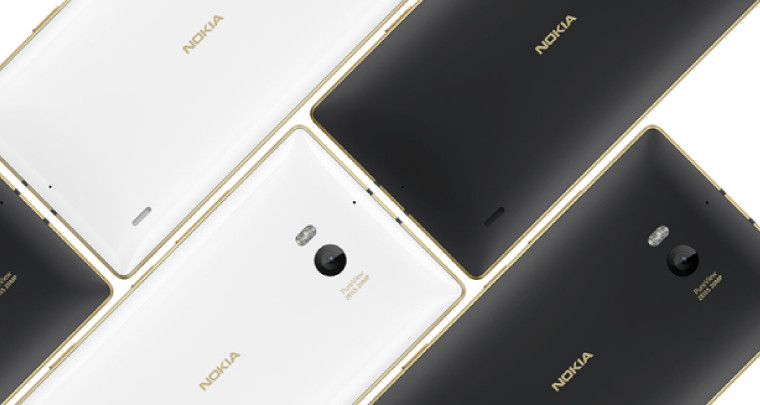 Microsoft has announced that it sold 10.5 million Lumia smartphones in the second quarter of 2015.

According to Microsoft's earnings report for Q2 2015 announced earlier today, the company sold 10.5 million Lumias and generated a revenue of $2.3 billion from the phone hardware business. This is the first time that the Lumia product line crossed the 10 million sales mark.

A quarter by quarter comparison of the Lumia sales has revealed an increase of 1.2 million devices from last quarter's 9.3 million, however, the revenue has reduced by $0.3 billion. The increase in sales could be due to the various entry-level smartphones such as the Lumia 520 and the Lumia 630/635, which were on offer at throwaway prices during the holiday season.

Although, Microsoft has not specified the exact sales of each device, it should be no surprise that the growth was driven by the low-end as the company hasn't revealed any new flagship smartphone since the launch of Lumia 930 at last year's BUILD conference.

The positive growth can be expected to continue with the upcoming Windows 10 update, which will be provided to all current and upcoming Lumia smartphones running on Windows Phone 8.1.