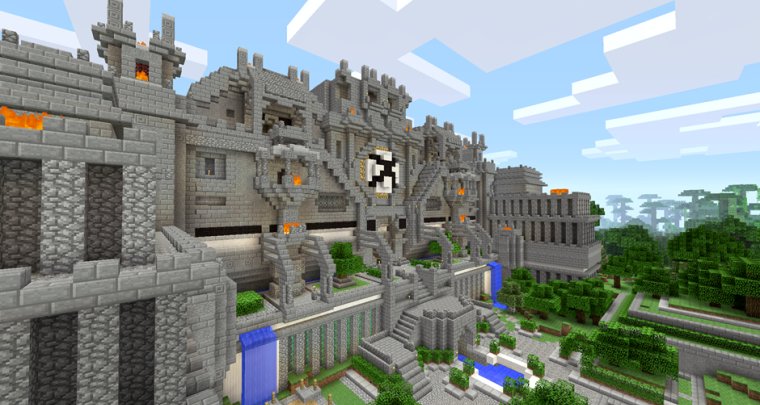 Microsoft purchased "Minecraft" developer Mojang for $2.5 billion last year, an amount that many considered strange for what's essentially a one-game company. According to Microsoft's recent financial results, however, the transaction is already proving beneficial.

As part of its financial results from the second quarter of its 2015 fiscal year, Microsoft announced that first-party video game revenue increased by 79 percent to $171 million over the same period last year. In its statement on the increase, Microsoft attributed the boost as "mainly due to sales of Minecraft following the acquisition of Mojang" as well as the launches of "Halo: The Master Chief Collection" and "Forza Horizon 2."

Microsoft was bullish on the acquisition of Mojang from the start, saying it "expects the acquisition to be break-even" in the 2015 fiscal year based on standard accounting principles.

"Minecraft" has been a cultural phenomenon for Mojang, with children of all ages contributing to the game's wild success across almost every gaming platform available. That success was also part of the reason Mojang's founder, Markus "Notch" Persson, sold his company to Microsoft. Notch said the deal was about keeping his sanity, and that he doesn't "want to be symbol" in the gaming community.