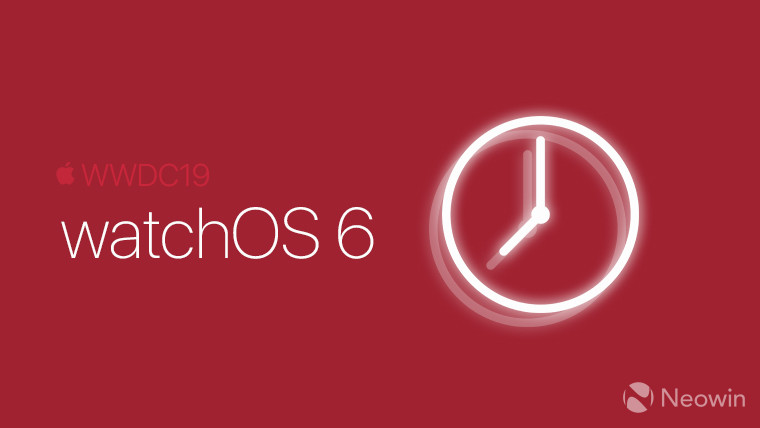 There are two key features for both updates. One is support for AirPods Pro, Apple's new earbuds that were announced earlier this week. That includes support for messages to be played through the earbuds, among other things.

You'll also find support for Emoji 12.0. Among a variety of new characters, you can also change the skin tones on emojis with two people, where you've long been able to do it on single-person emojis. There are more than 70 new emojis to choose from.

For watchOS 6.1, Apple is also adding support for the Apple Watch Series 1 and Series 2, which wasn't included in watchOS. It's not a surprise though, since all models of the Apple Watch except for the original were slated for support from the beginning.

All of these updates are available to download now. There are no new developer betas being offered by Apple for future updates.