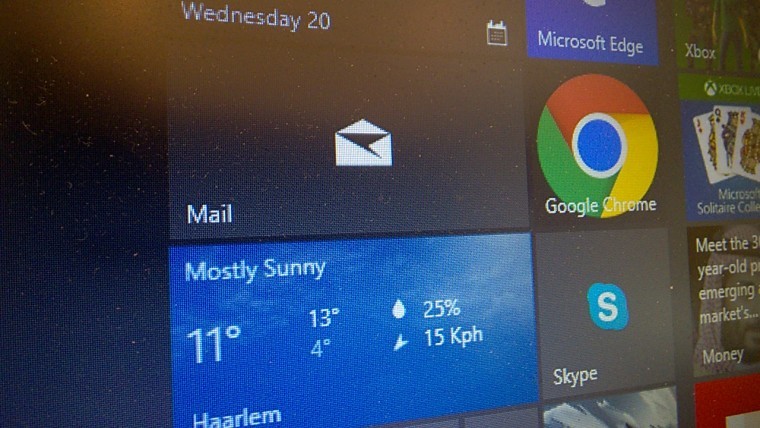 If you are an Insider and currently rocking a recent Redstone build (also known as the Anniversary Update for Windows 10), today you will get an update that adds new features to Mail and Calendar.

The 0.5MB update, adds the following, as noted by Microsoft:

After updating, you will find a new icon situated on the right of an opened email message, which allows you to 'pop it out' into a new window. Double clicking on the email you want from the messages list column, also pops it out in a new window.

In our example image, we only have one email in a new window, but you can open multiple emails in this way. Microsoft also notes in the changelog that although this feature isn't arriving as an update for non Insider builds yet, it will do in a few weeks.

For those that use OneNote, an update is also available for that with the following changes:

The most recent build of Windows 10 for Insiders is build 14316 released two weeks ago, but fret not - it looks like we should see a newer build arrive sometime this week.