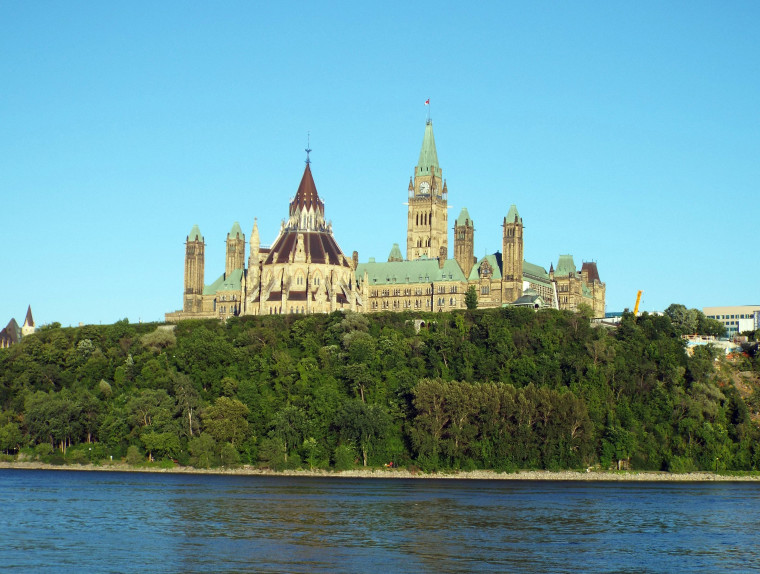 Due to a change in the Canadian Radio-television and Telecommunications Commission Wireless Code, that went into effect December 3rd 2013, the customers of all Canadian carriers who are at least two years into their three year contracts can end their contracts without penalty starting today.

The major wireless providers, Bell Canada, Rogers, Telus, and a few of the smaller ones, mounted a legal challenge to the new rules in federal court, but lost in May of this year; three-year contracts have become illegal thanks to that ruling.

What this means for the average consumer, today, is that if you bought an iPhone 4s on a three year term on or before June 2nd, 2013, you can now switch providers, sign a new contract for a new subsidized phone, or simply go month to month without any penalty whatsoever, a year earlier than you planned. If you signed a three year contract between June 3rd and Dec 3rd, 2013 then you can do all of the above for a maximum penalty of $50, likely less. After December 4th, 2013 there were no more three year contracts being signed.

The new rules were put into effect by the CRT on Dec 2, 2013 and applied retroactively to all contracts signed from June 3, 2013 and on. The carriers argued before the court that because they had offered incentives to those customers to sign three contracts, based on retaining those customers for that length of time, allowing customers to cancel their contracts would harm their business and they would lose money. The court did not seem to care, and ruled that the CRTC absolutely had the power to invalidate the three year contracts regardless of the effect on the carriers.

This has been part of a series of big wins for the Canadian consumers against the Big Three telecom companies, with the government and the courts siding with the people. Of course, even though the change in contracts has survived all challenges and Canadians no longer suffer through lengthy three year terms, wireless prices continue to rise. Even after the CRTC rules change each of the major players show increases to the Average Revenue Per User metric that defines their business, of between 60 cents and $1.28 per user, per company. This is consistent with the reality that Canadians pay far more for wireless service than almost anyone, except for the USA, of course.

The change in contracts has not significantly affected the price of a subsidized phone in Canada, especially considering the drop in their dollar, nor has it seriously affected the carriers' profits this year despite the arguments made in court.