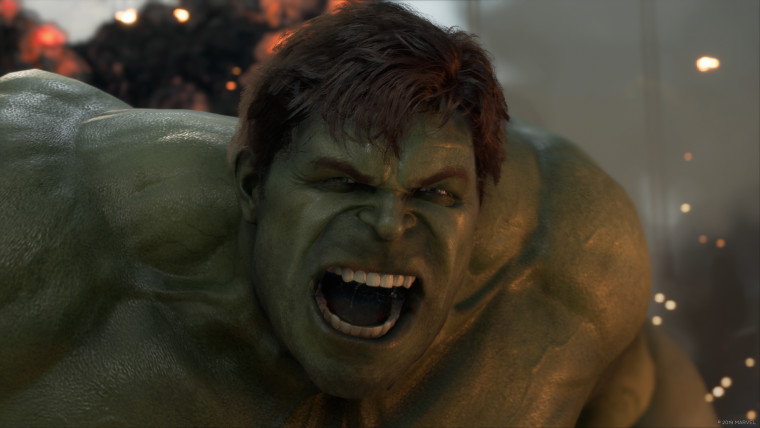 Marvel's Avengers is an upcoming third-person brawler from publisher Square Enix. The game combines an original story with single-player and co-op gameplay. The title takes place after a horrific event leaves San Francisco in ruins. The Avengers have been disbanded for 5 years, but when an even bigger evil threatens the planet, it's up to you to assemble the crew and save the world once more.

Marvel's Avengers is scheduled to launch on September 4, 2020, on Xbox One, PC, PlayStation 4, Google Stadia. There are Xbox Series X and PlayStation 5 versions also in development, that may launch with those consoles.

Today, Square Enix released the launch trailer for Marvel's Avengers. The video touches upon the story, but its main focus is the action. You can play as a number of heroes, and all of them have devastating and unique moves. For example, Thor is able to summon lighting, while The Hulk employs sheer brute force.

You can purchase Marvel's Avengers, starting at $60, through the Microsoft Store, PlayStation Store, and Steam. If you purchase the game on current-generation consoles, you'll get a free upgrade for Xbox Series X and PlayStation 5 with possibly a higher resolution and faster frame rate.