Mechanical keyboards are a growing market, having previously shrunk in size during the 1990s. They might not be coming back in vast numbers and flooding the market, but they're becoming more common thanks to some vendors who produce and retail them.

Back in August I looked at the Matias Corporation's Tactile Pro 3 keyboard, a very Mac-oriented option for those who reminisce about the Extended Keyboard of the early 1990s. While Mac-oriented I found that it was still surprisingly capable with the Windows operating system. 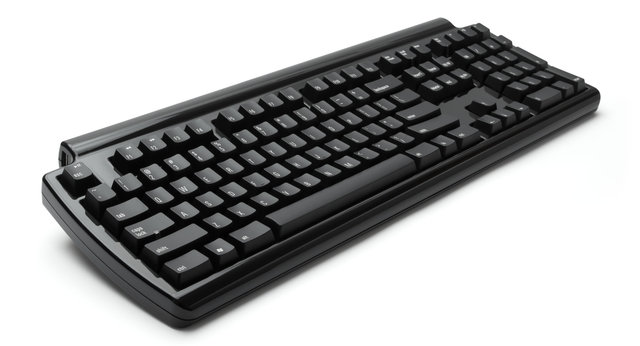 Matias has since announced the Quiet Pro, which is said to be the world's quietest mechanical keyboard. Matias developed the internals in-house, instead of relying on switches produced by another company. I elaborated in the Tactile Pro 3's review, but in short the company making Tactile Pro internals is ceasing production.

According to Matias the switch is still tactile, so this could be an exciting development for typists and potentially gamers. Matias claims to have been developing the product for over two years.