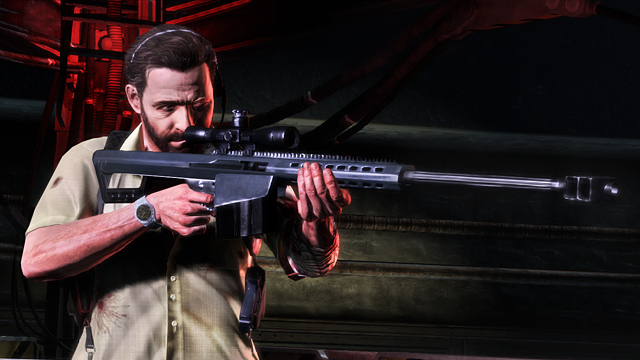 It's a constant headache among game developers and publishers when it comes to online multiplayer features; there are always players who will cheat or use software hacks to play online games. Normally when such behavior is detected, those gamers are suspended or banned from playing that game, such as what Blizzard did this week with thousands of Diablo III players.

However, Rockstar Games is trying out a new approach to keeping cheaters from playing against others who abide by the rules. In a new post on the Rockstar Games website, the company announced that it would not tolerate players who cheat in Max Payne 3 multiplayer matches.

Instead of banning them, however, Rockstar is moving these cheating players to another location. The website states:

Anyone found to have used hacked saves, modded games, or other exploits to gain an unfair advantage in Max Payne 3 Multiplayer, or to circumvent the leaderboards will be quarantined from all other players into a "Cheaters Pool", where they'll only be able to compete in multiplayer matches with other confirmed miscreants.

Yes, the post actually used the term "miscreants". We think this is a pretty interesting way to let cheaters know that their kind of gameplay is not condoned. Rockstar states that the company could decide later on to allow these cheaters to play Max Payne 3 with the rest of the world at some point but added that if they are caught cheating again, those actions "will result in their indefinite banishment."