It’s no secret that Nokia’s Windows Phone strategy hasn’t exactly worked out as planned. We reported earlier that the company’s weak performance has resulted in the global financial institution, Credit Suisse, suggesting that – with no end to the company’s woes in sight – Nokia should seriously consider calling it a day, breaking itself up, and selling its assets off to the highest bidder.

Many within Nokia – and across its huge user community worldwide – are bitterly frustrated over the company's situation, and believe that restructuring around Windows Phone was a mistake. Indeed, there are some who feel that the company was already on the right course with its MeeGo development program, and that Nokia would now be in a stronger place had it stayed that course instead. 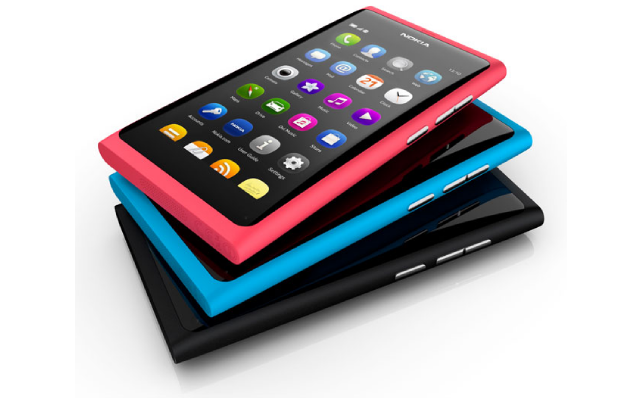 Whether or not that’s true, we’ll never know. But Jolla, a Finnish company made up largely of former Nokia employees, is determined to prove that MeeGo can still be a success. We reported back in July on Jolla's plans to develop a new OS based on MeeGo, with hopes of introducing new hardware too. The OS, codename 'Sailfish', will be open-source, although some of its UI elements will be used under licence.

MeeGo’s finest hour under Nokia was undoubtedly the N9, whose hardware formed the basis for the company’s first Windows Phone, the Lumia 800. Whether Jolla’s new device will draw any inspiration from the N9 remains to be seen, but both the OS and the new device are expected to arrive next month – a curious choice, as the launch will likely clash with the inevitable storm of publicity for both Nokia’s new Lumia handsets and Microsoft’s Windows Phone 8 operating system.

Still, one must surely admire Jolla’s confidence – and indeed, it seems that many investors do. While the company has invested €10m EUR ($13m USD / £8m GBP) of its own money in the new platform, The Wall Street Journal reports that additional funding totalling €200m ($259m / £161m) has already been sourced from other investors.

Source: The Wall Street Journal via: Engadget | Image via Nokia