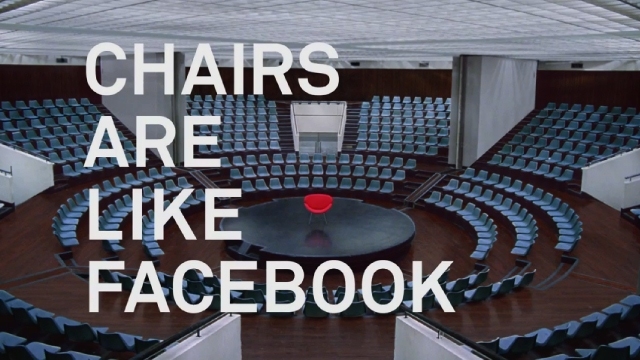 Like it, love it or hate it, there’s no denying the extraordinary impact that Facebook has had on the web, and on society as a whole. The positive and negative aspects of that impact are best left to be debated another time – on the Neowin Forums perhaps – but whether you regard social networks as a force for good or a disastrous influence tearing apart the fabric of society, one thing is clear: Facebook is here to stay.

As if to underline this fact, Facebook’s founder and CEO, Mark Zuckerberg confirmed that the site now has over one billion active users every month. The passing of this milestone is a remarkable achievement in just eight years since the site first launched; perhaps even more astonishing is that it has taken just two years for the company to double its user base from 500m in July 2010.

To mark the one billion user milestone, Facebook made available several statistics about the network and its users. Since the site launched in 2004, there have been:

In the here and now, with one billion users:

Facebook has been working hard to establish itself in developing markets, but is still poorly represented in much of Africa and Asia. Socialbakers.com created this map-graphic showing the percentage of the total population of each continent that is now signed up to Facebook: 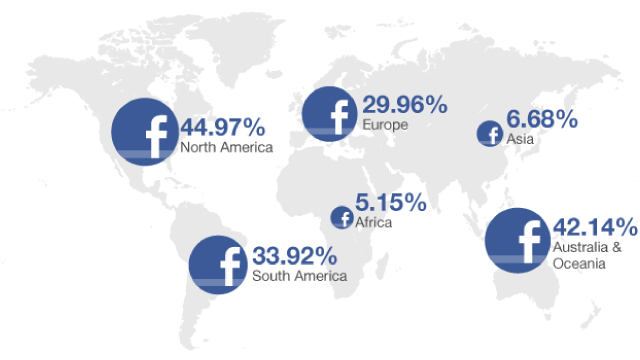 Clearly, there’s still plenty more of the world left for Facebook to conquer – but the number of users alone isn’t the company’s only key metric for success. Facebook has been struggling for some time to monetise its huge and growing user base, and its failure to do so in significant volumes has led to a dramatic fall in its share price since its IPO earlier this year. The latest effort to convert users into cash was revealed yesterday, as the company hopes that individual users (as opposed to companies) might pay $7 USD to promote their posts on friends’ news feeds.

But while the company might, secretly, view each of its users as nothing more than walking piggy banks just waiting to unleash the cash within, it seems that Facebook views itself as something quite different because, as this video tells us, “chairs are like Facebook”: