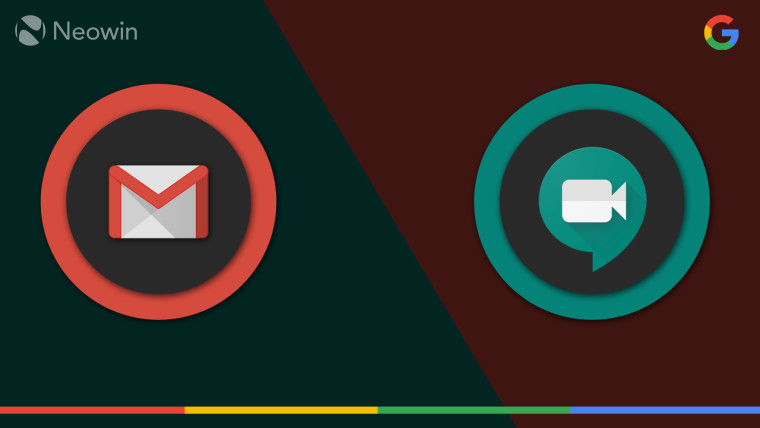 Google announced back in June that it will begin integrating its Meet conferencing service into its Gmail app for Android and iOS. While the rollout of that capability for the iOS version of the app began last week, the search giant has announced that the Android rollout begins today.

With the integration, users will be able to easily join video conferences right from Gmail on Android. The dedicated Meet tab will let users check their schedules and join a meeting, create a new meeting, and more without having to switch between apps. Users can also use a code that was shared with them to join a meeting.

The integration is a part of the company’s broader plan to make Gmail a centralized location for communication. As part of these efforts, the company is also redesigning the Gmail app for business customers. G Suite customers will see more features added to the app, such as Chat and Rooms integration. The Meet tab for all users will be made available by default but those who want to disable can head to settings and untick the “Show the Meet tab for video calling” option.

The integration is currently rolling out to all G Suite customers and users with a Google account. However, the rollout is staggered and could take up to 15 days to completely roll out to all users. Google has made the service free for all consumers until September 30. However, after that date, some features of the app could be restricted for non-G Suite accounts.