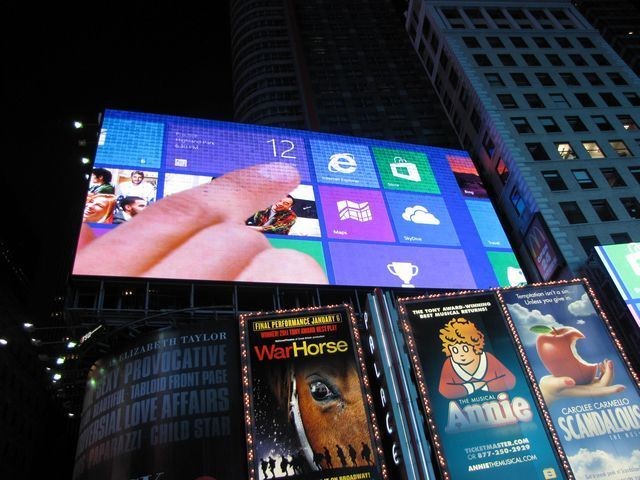 Microsoft has announced today that 60 million licenses of Windows 8 have been sold to date and that there have been 100 million downloads from the Windows Store.

The announcement came today at the 11th annual J.P. Morgan Tech Forum at CES and was made by Tami Reller who is the Windows Chief Marketing Officer and Chief Financial Officer. In addition to the sales and download figures, Reller also stated that there are now 1700 certified systems for Windows 8 and Windows RT.

The sales and download figures are another significant milestone as the company works to fight off public perception issues that Windows 8 is not selling well in the marketplace. In addition, with 100 million app downloads, Microsoft is clearly speaking out to developers to show that the Windows Store has seen significant traction since its launch and its worth devoting time and resources to develop a Windows 8 application.

Microsoft made note that the 60 million sales figure is a combination of upgrades and sales to OEMs for new devices. While not provided, it would be interesting to see how the numbers breakdown between those two components to see if it’s OEMs driving sales or if consumer adoption is pushing the numbers north.

It was back in late November that Microsoft announced that they had sold 40 million licenses since the launch of the platform in October. While this number is certainly a lot smaller than the first announcement, which is to be expected as OEMs purchased licenses in mass quantities to prepare for the holiday shopping season, it still goes to show that Windows 8 is selling well.

We eagerly await Microsoft’s next sales data point as that will provide the best look yet at how the platform is selling once we exit the holiday shopping season.