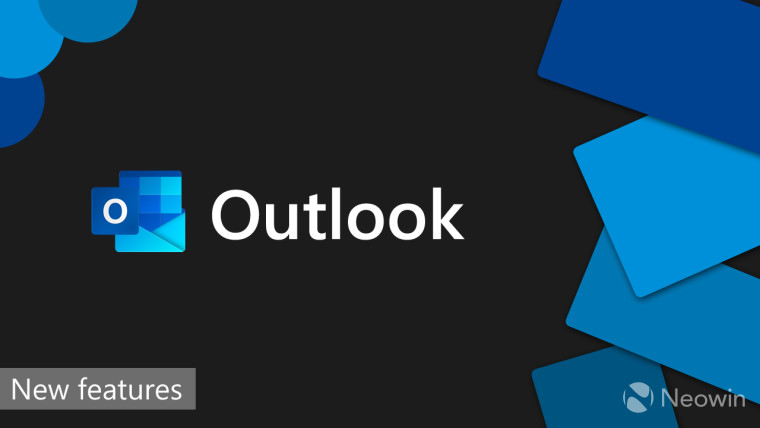 Microsoft has announced a whole bunch of features for Outlook on various platforms that are aimed at improving meeting controls, email management, and overall productivity through the tool for Microsoft 365 users. The updates also bring parity between the mobile, desktop, and web clients, for many of the features.

While some features are new, some of them are hitting general availability and have been in testing with insiders. The company has listed the improvements in three major sections – “Spend less time preparing for meetings, Protect your personal time, and Manage your calendar to stay balanced”.

The first section lists the improvements that are being made to improve efficiency when creating and preparing for meetings. One of the additions coming to Outlook on Android is meeting insights. The feature provides files, emails, and other information based on the meeting specifics to help users prepare for their meetings better, without having to collate all the data necessary. On the web, the feature lets users see meeting details right from within relevant emails and take actions such as add recipients, and update meeting details.

On mobile, the company is adding a one-tap join experience, where users can directly join meeting invites for third-party services like Zoom and WebEx. When creating meetings, users can also set the invite to be an online-only event.

Next up is the improvements to manage users’ time, listed under the ‘Protect your personal time’ section. The enhancements under this section include the ability to add personal calendars to work accounts on Outlook on the web. This will help users keep a tab on personal appointments right from their work calendars, negating the need to switch between accounts to view them. It is rolling out to all users starting today. Additionally, the suggested replies feature is also getting new capabilities that enable it to let users directly send availability for meetings based on queries in emails.

The company has also detailed the ‘Send Later’ feature that lets users schedule the delivery time for an email to avoid sending communication at odd hours. The feature began rolling out last month to business customers. Outlook on the web and on mobile will now also let users snooze their email to appear at the top of the inbox later.

Lastly, the company has listed the enhancements being made to let users manage their calendars. One of the features that is being made available on Android and iOS is the ability to create a task on Microsoft To Do directly from an email message. These will then sync with the To Do app and Outlook, letting users pick up the task from anywhere they need. On the web version of the service, users can highlight a part of a message and directly add it into a task with that verbiage as the heading, to make it easier to find.

As part of the addition being made to manage tasks effectively, users can now pick up a task from To Do’s My Day list and drop it into the calendar to create an event on Outlook for the web. The email client is also receiving the previously-announced Cortana briefing email that helps users prepare for their day by providing a summary of the meetings and files attached in the invites. The web and desktop clients can also let users set meetings to end a few minutes early to be able to catch a break between two meetings.

On mobile, users can also leverage Cortana’s Play my Emails feature that provides a readout of new email messages. It also allows for responding to emails and joining Teams meetings directly using voice commands. Lastly, Outlook users on the web and on Windows can set their available hours for meetings to ensure better time management.

In times of the pandemic where users are increasingly moving to a remote work setup, these additions and improvements will surely help manage emails and lists better. Microsoft has not mentioned the exact availability and rollout schedule for most of the features, but it is safe to assume that they will begin being made available sooner. You can head to the blog post here to read through all the new features and links to more documentation.