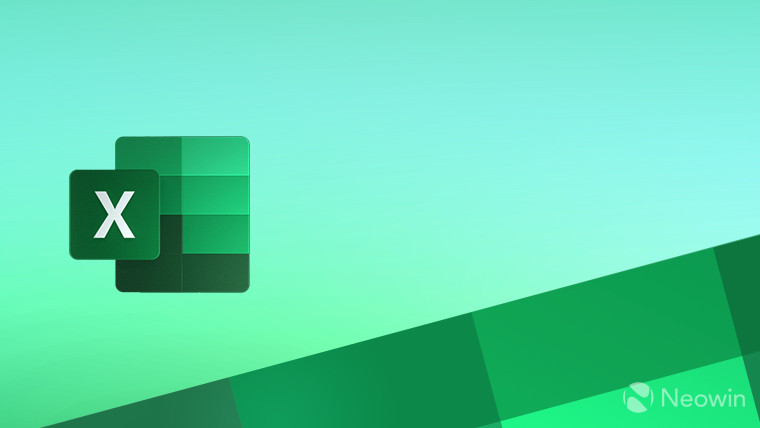 At this year's Ignite event, Microsoft has announced some improvements coming to Excel in the coming weeks and months. Some of these were already known about, such as the new XLOOKUP function and dynamic arrays, which make formulas more capable by allowing a single formula to display results in multiple cells. Microsoft did announce that dynamic arrays feature is hitting general availability in Excel on the web this week, but XLOOKUP is still planned to be generally available "in the coming months".

There are other new features coming to Excel though, starting with natural language queries, which are part of the Ideas feature in Excel. It lets you use natural language to ask Excel certain questions and it will return the relevant insights using the data in your document. This capability is rolling out to Office Insiders today, and it will be available on Mac, Windows, and the web, but only in English for now.

Another new feature is called Sheet View, which is meant to be used when co-authoring spreadsheets. It lets users choose whether their sorting and filtering criteria should apply to everyone working on the document or only to the user, so that data doesn't mysteriously go missing for other people working on the document. If the user makes changes just for themselves, that view can also be saved so it can be accessed later as a separate view without disrupting work for other users. Sheet View will be available in Excel on the web before the end of 2019.

There's also a new Office Scripts feature, which lets users easily record a series of actions and save that sequence as a script to automate those actions in the future, without the need for any code. The scripts are saved on OneDrive for Business and can be reused across workbooks. The feature is coming to Excel on the web before the end of the year.

Finally, Microsoft announced the ability to classify documents based on the sensitivity of the information. Manual labeling is already available on Mac and mobile devices, but it's rolling out now to Excel on Windows and the web. It's also possible to make it so that sensitivity labeling is applied automatically, and that feature is rolling out to Fast ring Insiders on Windows. It's also available in private preview on the web.