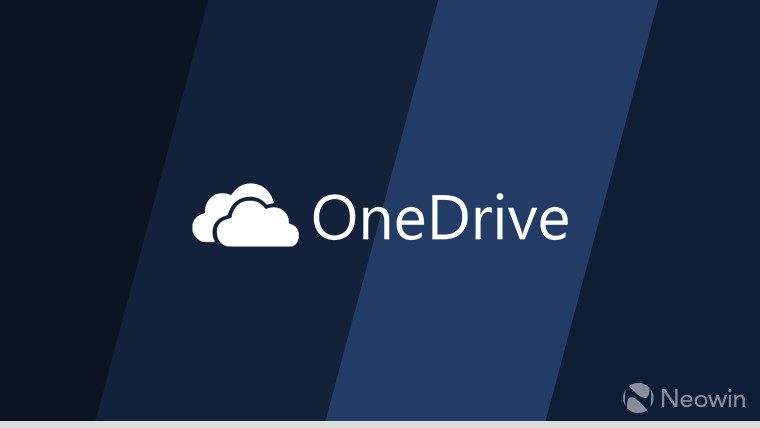 Today, Microsoft announced a number of new features that are coming to OneDrive throughout the month of November. Mostly, they're aimed at the mobile clients for iOS and Android.

There's a new Mobile Capture feature that allows you to add metadata to pictures you take. These can be documents or business cards that you scan, or they can be regular images that you take from the OneDrive app. After taking the picture, you'll be prompted to enter the additional data.

After scanning meeting notes, you'll now be prompted to share them with other people that were invited to the meeting. The new feature uses the Microsoft Graph to figure out who you should be sending it to.

There's a new Recent View that will be rolling out to OneDrive.com. It's meant to make the experience "simpler, faster and more satisfying to use". While it will work better with Office files, Microsoft says that there will be improvements for non-Office files as well.

Manage Access is a feature that will allow you to - you guessed it - manage who has access to your files. This will let you remove users from links that are shared with only certain people (public links are still public), and while it will start rolling out in November, the rollout will be completed in December. There are also new Actionable Requests coming to Outlook so people can request access to files.

Finally, Microsoft also announced that it's ending support for the OneDrive sync client on OS X 10.10 and 10.11 on February 1.