In a blog post today, Microsoft announced a new mode for Skype for Desktop primarily aimed towards vloggers, streamers, and digital broadcasters. Dubbed Skype for Content Creators, it is currently available in preview. 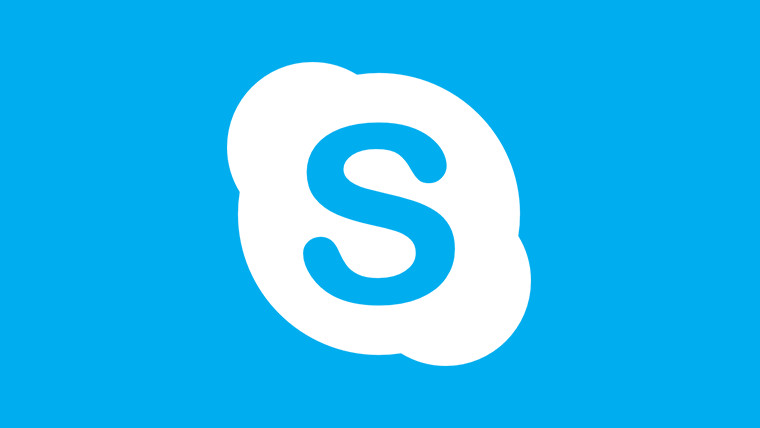 Both Windows 10 and Mac users will be able to place and record calls using NDI-enabled software. After recording the call, the relevant content can easily be edited once it has been imported to apps such as Adobe Premier Pro and Adobe Audition. The available editing tools will also allow users to customize the look and feel of the call as they please.

Furthermore, Skype will be providing feeds of all group video call participants to the NDI-enabled software being employed by the user, essentially rendering the use of any additional screen recorders unnecessary. This feature will especially be of use to content creators live streaming or presenting podcasts.

Additionally, Microsoft believes that the composition of such features will not only allow leading digital broadcasters, but users all over the world, to live stream calls and record videos without having to buy expensive equipment generally required to perform any of these tasks. Skype will allow users to unlock the content mode from the Skype for Desktop app, assisting them in using the app in conjunction with whatever streaming platform they prefer to use - like YouTube or Facebook, for instance.

Interestingly, Microsoft has previously introduced live collaboration features, such as Skype Interviews last year, as well. It seems that the company wants to make Skype more appealing to its current user base, particularly with the regular emergence of new digital content creators on social platforms such as YouTube.

Interested users can view demonstrations of Skype for Content Creators at the NAB show in Las Vegas, where the Skype team will be set up at Booth SL7616 from April 9-12. The upcoming mode will be made available for all Windows 10 and Mac users around the world this summer.