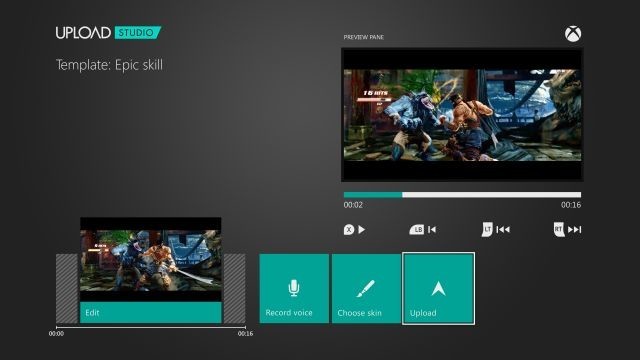 Microsoft's Xbox One console allows owners to edit and upload gameplay videos to their SkyDrive account. Now it looks like some users of Upload Studio have had their access to the app banned temporarily due to what Microsoft calls violations of the Xbox Live Code of Conduct.

Polygon reports that some Xbox One owners posted up their ban reports on Microsoft's Xbox forums. The gameplay videos they created contained some swearing. Their suspensions appear to be temporary but show that Microsoft is somehow monitoring the content that Xbox One owners are creating with Upload Studio.

In a statement, Microsoft said:

.... we take Code of Conduct moderation via Upload Studio very seriously. We want a clean, safe and fun environment for all users. Excessive profanity as well as other Code of Conduct violations will be enforced upon and result in suspension of some or all privileges on Xbox Live. We remain committed to preserving and promoting a safe, secure and enjoyable experience for all of our Xbox Live members.

It's unclear exactly how Microsoft checks on the content on videos made via Upload Studio. We have emailed the company to get more information on this subject. One Twitter user even claims he has been banned from using Skype on Xbox One due to the use of bad words on a private Skype call. However, Microsoft claims its Xbox Live enforcement team " ... does not monitor direct peer-to-peer communications like Skype chats and calls."