Native video playback support never used to be a strength of Windows operating systems, as anyone who's had to install codec packs or alternative media players will tell you. But Windows has changed a great deal over the years, and so has Microsoft's approach to supporting video formats. 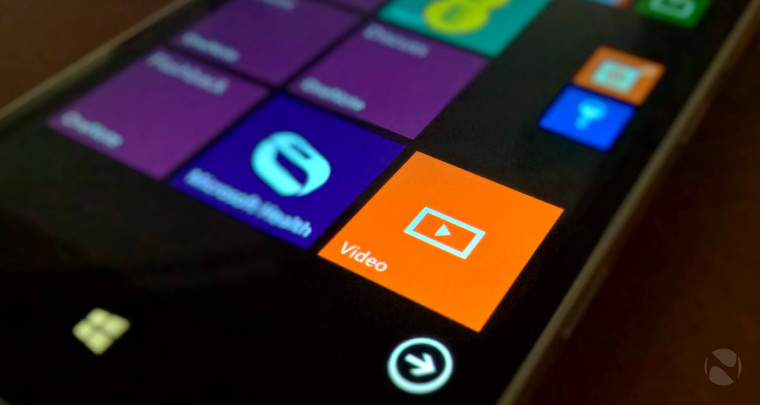 One of the more popular file types for which Microsoft has recently added support is the Matroska Multimedia Container; specifically, the MKV video format. Last year, Neowin was first to report that Microsoft was bringing out-of-the-box MKV support to Windows 10, allowing users to watch these files via the Xbox Video app in preview builds of the OS.

And now, as Windows Central reports, Microsoft has added the same functionality in Windows Phone 8.1 Update 2. When you copy MKV files to a handset with Update 2 installed, they will appear in the Xbox Video app, and can be played without needing to install any additional software, or to convert the file to an alternative format.

As you may recall, Update 2, known also as General Distribution Release 2 (or GDR2), is the latest non-preview version of the Windows Phone 8.1 OS, which made its debut on the new Lumia 640 and 640 XL last month.

However, unlike Update 1, Microsoft has said that GDR2 is destined only for a handful of devices in certain markets, including the Lumia 830 and Lumia 735 in the United States, although some users were able to install it on certain other handsets as part of the Windows 10 Technical Preview installation process.

But while Update 2 won't be available for all Windows handsets, Windows 10 will bring the same media playback support, including MKV, across all platforms when it's released later this year.