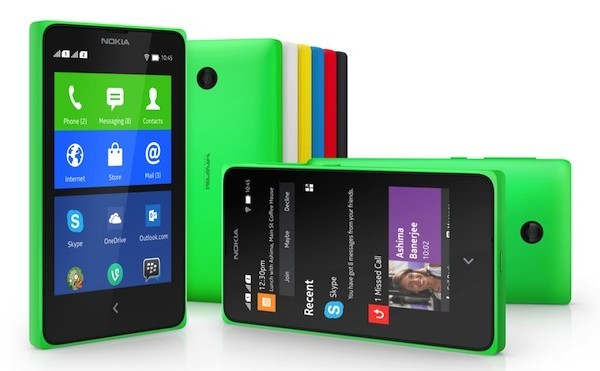 Microsoft Mobile could launch its first Android smartphone since the acquisition of Nokia's devices and services division soon.

According to a report from BGR India, sources have revealed that the launch of Nokia X2 is merely three weeks away and could take place in India itself. A shipment of testing devices was also spotted by the website back in March.

The Nokia X2 was already reported to be in development recently and is expected to feature a physical home button which was left out on the first generation Nokia X devices. Now, the latest report mentions a few other hardware changes such as a bigger 4.3-inch screen with WVGA resolution, 1GB of RAM, a 1.2GHz dual-core Snapdragon 200 processor, 4GB of internal storage, a 5-megapixel rear camera and a VGA front camera. Although, these specifications are a step up from the original Nokia X, they are slightly less than those found on the Moto E and Moto G which are competitively priced smartphones.

It will be interesting to see what Microsoft has in store with the Nokia X2 and how it plans to compete with the likes of Motorola and numerous other local manufacturers who are pushing lower priced smartphones with better specs.