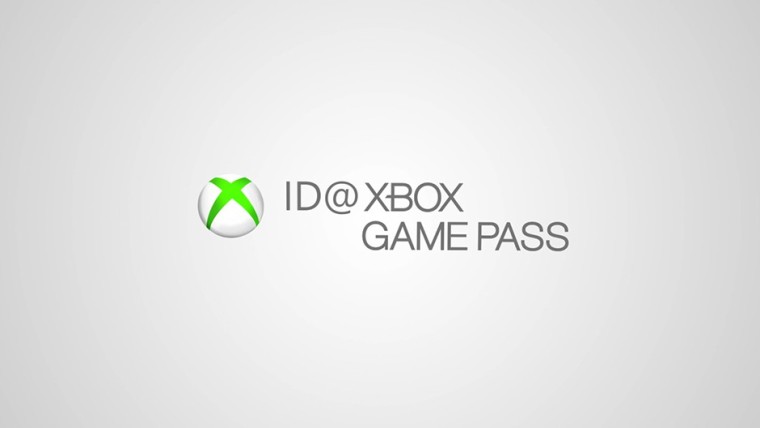 It's hard to believe, but it has been a little over five years since Microsoft launched the ID@Xbox (Independent Developers @ Xbox) program, with the aim to foster independent developers in the best way possible. Since that time, we have seen plenty of excellent titles emerge from the program like Stardew Valley, Shovel Knight, Rocket League, Cuphead, and more.

In order to shed more light on its developers and games, today, Microsoft has released its first ID@Xbox Game Pass episode, which gives viewers a look at upcoming ID@Xbox games, interviews with developers, and more. In this episode, you get to take a brief look at Killer Queen Black, Void Bastards, Operencia: The Stolen Sun, Supermarket Shriek, The Good Life, and Blazing Chrome. Also, you get sit down interviews with developers of Night School Studio and Outer Wilds.

While the arrival of new titles is exciting, the news that Blazing Chrome, Killer Queen Black, and Outer Wilds will be available to Xbox Game Pass subscribers the same day as their launch certainly makes things even more interesting. You can check out the episode in the embedded video above or directly through the Xbox YouTube channel. Also, be sure to check out the freebies coming next month for Xbox Live Gold members.