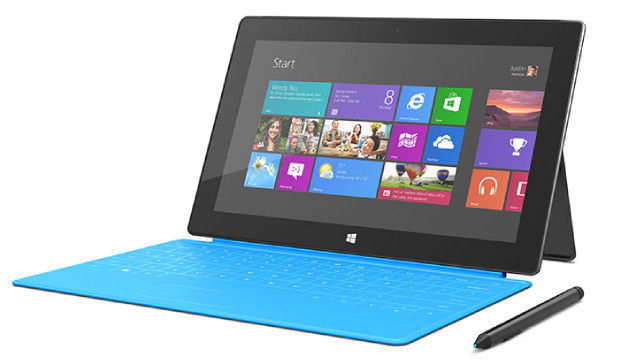 In April, Microsoft did not release any new firmware updates for its four Surface tablets. It was the first time Microsoft did not offer a monthly firmware download for any of its Surface models since the launch of the first generation products in October 2012. Now it appears that Microsoft will skip those kinds of downloads for a second straight month.

Normally, the updates come on "Patch Tuesday" when Microsoft released new software updates for many of its products, along with new security patches. However, the update history pages for the Surface RT, Surface Pro, Surface 2 and Surface Pro 2 are all showing that there will be no firmware downloads for those products in May. We have contacted Microsoft to find out the reasons for this rather long stretch between updates.

It's possible that Microsoft is waiting until the release of the rumored Surface mini tablet to continue new firmware updates. Microsoft is highly expected to reveal the smaller tablet at a New York City press event one week from today on May 20th, along with other new Surface models. Neowin will be attending the press conference next week and will have more information on what the company will be revealing at that time.