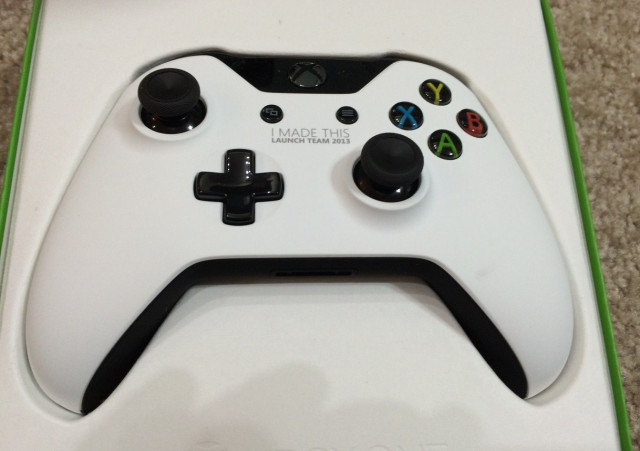 Microsoft, to give back to those who worked hard to make the Xbox One possible, gave the crew a white Xbox One that said “I made this” on it. These consoles were a generous gift because, after all, these employees were simply doing their job. We know that many of the employees likely put in long hours, especially when it came time to lock down hardware designs and getting the RTM build of the Xbox One software ready for distribution.

So, Microsoft gives out a console as a token of appreciation and if you were thinking, “dang, I wish I could get one of these”, well, it looks like you can. If you head on over to eBay, there are several of these “I made this” edition of the consoles for sale right now. 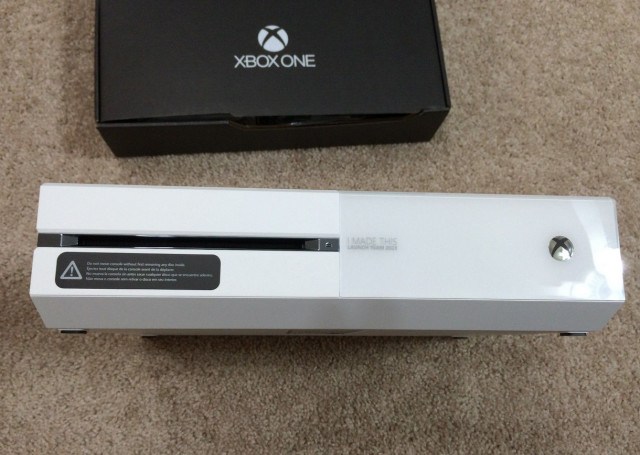 This particular listing does not say if he or she is a Microsoft employee but they are an active eBayer with over 1200 ratings. At the time this post was written, the listing had been bid up to just shy of $1700.00

This certainly a rare opportunity to get your hands on this console as it is unlikely these devices will come up for sale again in the future. While we suspect Microsoft may eventually build a white Xbox One for the general consumer, much like they did with the black Xbox 360s, these is no guarantee a white console will ever hit the market.