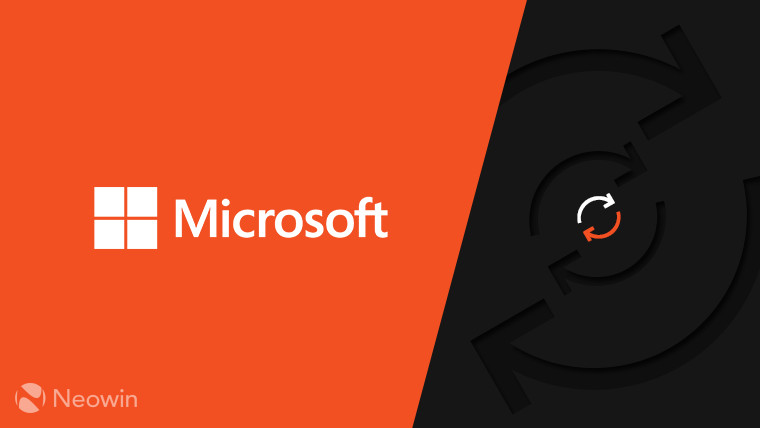 Several customers who attempted to install the August or September 2018 Monthly Rollups or security-only updates on their Windows 7 devices experienced an error in the process. Now, Microsoft has explained that this was due to the Windows 7 Service Pack 1 servicing stack update (KB 3177467) missing from their machine. That update was released way back in October 2016.

Microsoft believed that many customers missed the update and chose to install only the default monthly security fixes, skipping the full servicing stack, because KB 3177467 was marked “critical" and not as a security fix.

The software giant intends to reissue KB3177467 as part of the October 2018 Update on Tuesday, and categorize it as a security update to let blocked customers install the August 2018 or later monthly security-only updates. Moving forward, Microsoft will mark the servicing stack updates as "security" instead of "critical" so as to help customers avoid the same error.