Today at an event in New York City, Microsoft announced some new and upcoming Surface products. Coming in Holiday season 2020 is the dual-screen Surface Neo, a new device running Windows 10X. But also, the company finally announced a Surface Phone.

It actually looks just like Surface Neo, but it's smaller. The bigger change is the software that it runs, as it's actually an Android phone. In fact, Microsoft didn't go too deep into the product like it did with the Neo, so we don't know which chip it uses (likely Qualcomm).

The Surface Duo is coming in the holiday season of 2020, just like Surface Neo. It's unclear why, since it's not running the Windows 10X operating system. After all, it's a dual-screen Android device, and we already have foldables. 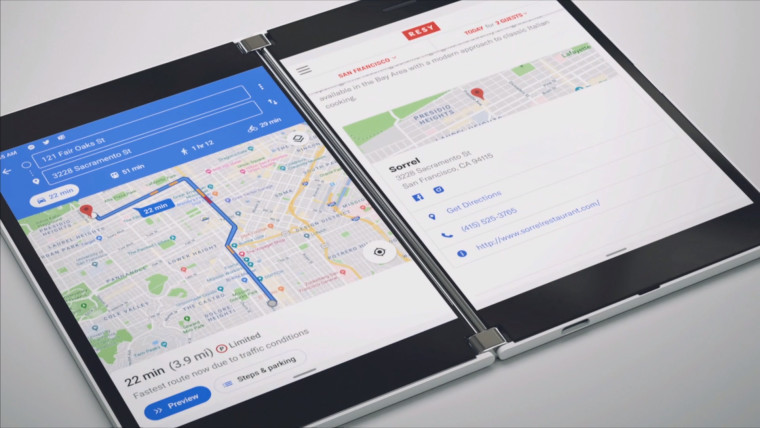 Presumably, Microsoft wants to be able to align its two dual-screen products. Perhaps, it will work to add an additional layer of continuity between Android and Windows 10 between now and the holiday season of next year.