Microsoft Garage was launched way back in 2009 under the motto "Do epic shit". Here, the company's employees could work on side-projects in their free time, which would often end up being officially supported and promoted by Microsoft. Popular examples include Arrow Launcher (now Microsoft Launcher), Word Flow, and Hub Keyboard, among others.

Today, a group of Microsoft Garage interns have publicly announced "Earth Lens" for iOS, as a part of the company's AI for Good initiative. 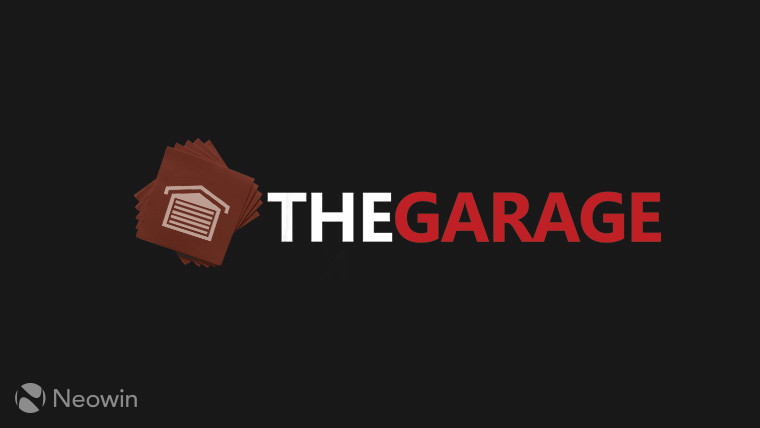 Microsoft says that a group of Garage interns were tasked by the AI for Earth team to utilize the power of AI and aerial images in a project. The result of their endeavors is Xamarin-based Earth Lens, which detects, analyzes, and tracks specific objects in aerial imagery. According to the company, this will facilitate in numerous critical scenarios such as disaster relief.

Equipped with a trained machine learning model from the AI for Earth team, the interns set out to build a minimally viable product over the course of their remaining 16-week internship. They approached design with a customer obsessed mindset and interviewed prospective users like to the Red Cross, OceanMind, and FarmBeats to identify useful features and iterate on their prototype. The team quickly realized that, in addition to disaster relief, such a tool might be useful in a variety of social impact and sustainability applications such as agriculture, forestry, fishing, and land conservation.

Microsoft says that the code for the project has been made available on GitHub so that those interested can tailor the app to their needs. This is not the first app developed by interns to come out of Microsoft Garage; earlier this year, another group of interns developed a companion app for Visual Studio that could be used in prototyping user interfaces.