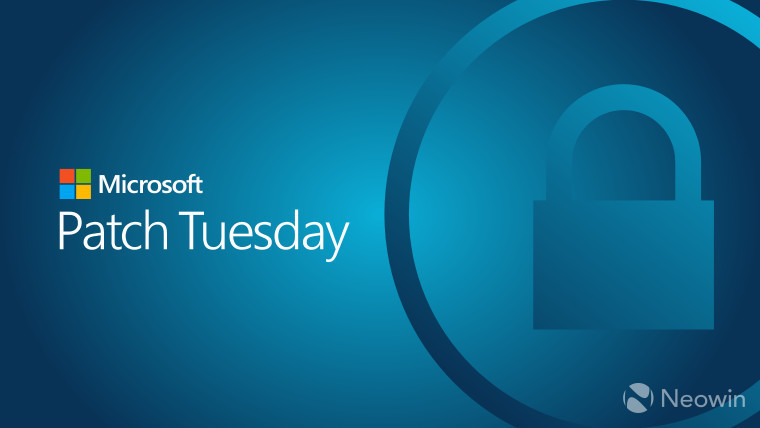 Two days ago, on February 14, we reported what may have been the first time ever that Microsoft has delayed a Patch Tuesday since it began following the monthly update schedule. Patch Tuesday happens every second Tuesday of each month and brings security updates and bug fixes for all of Microsoft's currently-supported products, from Windows to Office.

But instead of rolling out its latest patches this week, Microsoft released the following statement at its TechNet community, announcing the delay was due to "a last minute issue":

Yesterday, the company updated the statement above by announcing the new date for the release of this month's delayed patches, albeit without providing any details on what caused the delay:

We will deliver updates as part of the planned March Update Tuesday, March 14, 2017.

The updated announcement provides users and IT professionals a new time frame for the deployment of the monthly patches, but such a huge delay potentially leaves Microsoft's customers at risk. For example, Adobe Flash Player was already patched on all supported browsers this month, but the Microsoft Edge version of it only gets updated by Microsoft on Patch Tuesday, leaving users exposed for a whole month.

Internal sources at Microsoft revealed that the company is having problems with its patch build system, the main reason behind the company's failure to deliver the February Patch Tuesday updates. Unfortunately, the company has denied to comment further on the matter.