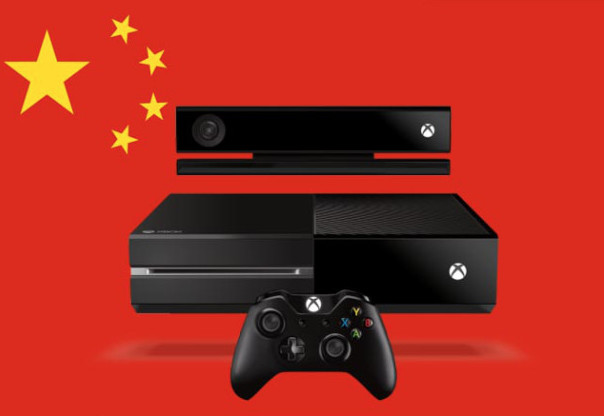 Microsoft was supposed to launch the Xbox One in China next week but the company is now saying that this will not happen. Instead, Microsoft is offering up a more general timeline and saying by the end of the year the console will be released.

In a statement issued by the company, they have said that "despite strong and steady progress, we are going to need a bit more time to deliver the best experiences possible for our fans in China". They point out that they are working with partner BesTV to meet its end of the year launch goal but they will not issue a more precise timeline.

Microsoft also said that they are quite happy with the response they have seen in terms of pre-orders and that it is beating their internal expectations. While this is obviously a good thing for Microsoft, this delay will surely disappoint many of its soon-to-be fans in that region of the world.

Microsoft needs to get the console launched as quickly as possible as sales of its device have been falling short of the Playstation 4's success. Sony is outselling the Xbox One around 3:1 but if Microsoft can beat Sony to China, they stand to gain some market share back as that country has a massive economy.