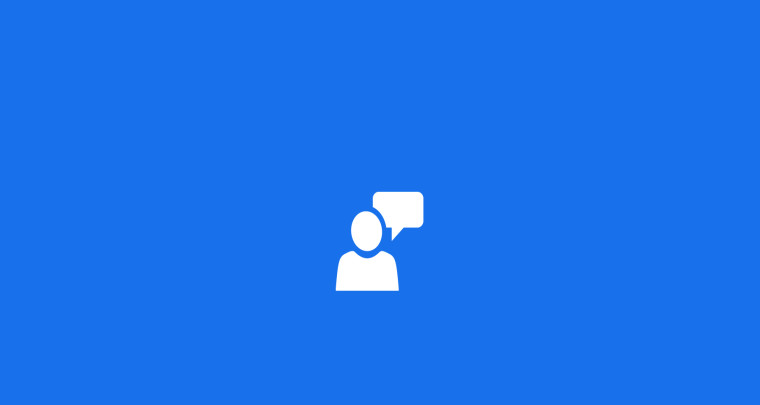 Microsoft's Windows Insider lead, Gabe Aul, has announced that the company has received one million pieces of feedback through the Feedback app.

Wow! We just received our one millionth piece of feedback from the Feedback app! Woohoo! #WindowsInsiders

The Feedback app has been critical to the OS' development allowing Windows Insiders to send details to Microsoft about what they think of the Windows 10 Technical Preview, problems they have been facing and if there are any improvements they'd like to see.

The app is also part of the Technical Preview of Windows 10 for Phones and provides the same functionality as that of its desktop counterpart.

Microsoft has made a real effort lately to listen to consumer feedback and has been opening up avenues to discuss new features for some time. So it only makes sense that Windows, a core product for the company, has gone down this path too. Even when they announced the return of the Start menu, Terry Myerson said it was based on feedback from users.

With that being said, Aul hasn't revealed whether the millionth piece of feedback came from the leaked 10036 build or if the total count also includes feedback received from the Windows 10 Technical Preview for Phones.