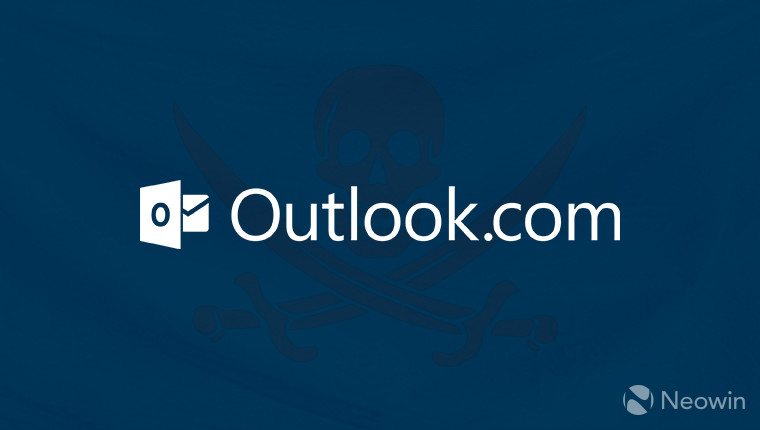 Microsoft today announced a host of new intelligent features to Outlook on the web, aiming to make it easier to schedule and keep up with meetings. These are enabled by the new framework that powers the experience, and they'll be rolling out to users over the coming weeks.

First, there's meeting insights, which is arguably the most complex feature announced today. Essentially, it'll gather up all the information available prior to a meeting, and it'll also collect all the information related to past meetings once the meeting is over. It'll bring up files that have been shared through email, in SharePoint, or OneDrive, as well as e-mails regarding the meeting, notes, and content shared during the meeting. This should allow users to stay in the loop more easily, both before and after a meeting ends.

Other features include a new smart reply option that immediately allows you to start scheduling a meeting. This builds off the smart reply feature announced in September of last year, but it'll now detect when the user may want to schedule a meeting and offer that option automatically.

And if you're scheduling meetings with multiple people, you'll now get time suggestions that take into account when all the participants are free, and location suggestions will also look for free rooms that can be used for the meeting.

Microsoft says these features will only be rolled out to the web version of Outlook as it's looking to gather feedback on them, but some of them sound similar to the capabilities introduced in the Windows desktop app in September. In the future, they may be made available on other versions of Outlook, but there's no timeframe for that.